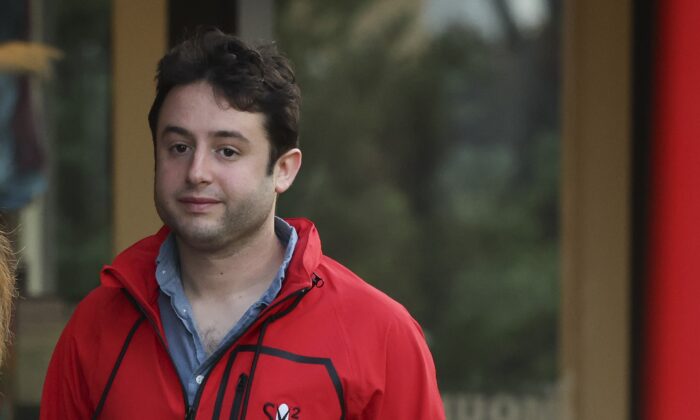 San Francisco-based Dylan Field is now the talk of the technology town. His design-software company Figma has been taken over by the rival Adobe Inc..

Adobe agreed to pay $20 billion for Figma, which Field co-founded with a former Brown University classmate. Figma was valued at $115 million in 2018.

By 2021, that valuation had soared to $10 billion in another fundraising round. Figma’s software allows customers to collaborate to design projects together.

Field, dropped out of Brown, took a grant from the billionaire Peter Thiel and started his software company.

The fellowship offered applicants $100,000 funding if they agreed to drop out of college to pursue entrepreneurial aims.

According to an analysis of PitchBook data by the Bloomberg Billionaires Index, Field’s stake in Figma alone is worth more than $2 billion at the acquisition price.

In an interview with the Wall Street Journal, Field said that he was still processing the scale of the changes to his life.

He said that Adobe had approached him several months ago to begin talks, but the announcement was pushed forward after his team figured out that the media outlet had started making inquiries.

He added he was awake for much of the night as they raced to get news of the deal out.

Field said in a 2012 Thiel Fellowship pitch, “Training yourself to use Photoshop is a long, arduous process.” Then he worked on simplifying creative tools in a browser, rather than relying on expensive graphics programs.