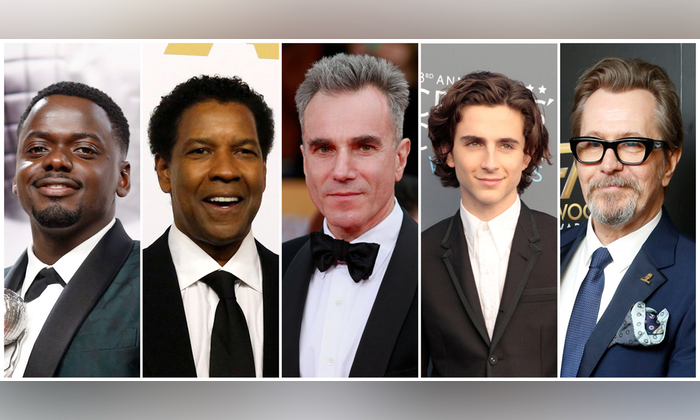 ‘The Shape of Water’ Tops Oscar Nominations with 13 Nods

Fox Searchlight’s fantasy drama “The Shape of Water,” about a woman who falls in love with a strange river creature, led the Oscar nominations on Tuesday with 13 nods, including the top prize for best picture.

It will contend with “Call Me By Your Name,” British World War Two dramas “Darkest Hour” and “Dunkirk,” racial thriller “Get Out,” mother-daughter tale “Lady Bird,” romance “Phantom Thread,” press freedom movie “The Post” and dark comedy “Three Billboards Outside Ebbing, Missouri” for the best picture award at the Academy Awards ceremony in Hollywood on March 4.

“The Shape of Water” earned nominations in all major categories, including for its director Guillermo del Toro, and for actors Sally Hawkins, Richard Jenkins and Octavia Spencer.

Greta Gerwig became only the fifth woman ever to be nominated for a best director Oscar, for “Lady Bird.” The movie also won a lead actress nomination for Saoirse Ronan and for supporting actress Laurie Metcalf.

By Jill Serjeant and Piya Sinha-Roy