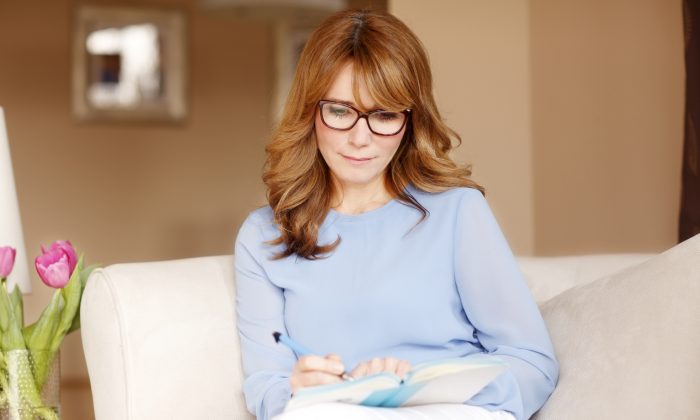 What makes a coincidence meaningful?

While the poet William Wordsworth suggested that sometimes “we murder to dissect”—that analysis can remove meaning from the experience—I believe that by taking apart coincidences and examining their qualities, we can more fully appreciate them.

Four aspects of meaning in coincidences are:

Degree of similarity: Two or more elements of the coincidence have the same, or similar, meaning.

Explanation: Coincidences usually trigger the question, “What does this mean?” Sometimes this question indicates a search for how the coincidence happened, its cause or explanation.

Use: The question “what does this mean?” also indicates an attempt to understand the implications for the person’s future, its personal significance.

Let’s explore how these aspects play out in the following coincidence: A mother was writing a letter to her daughter when her right hand began burning intensely and she dropped the pen. Less than an hour later, she got a phone call telling her that her daughter’s right hand was severely burned by acid in a laboratory accident.

The emotional charge here is the connection between mother and daughter. If the mother had felt this sensation in her hand and later found out through a news report, for example, that a scientist on the other side of the world burned his hand in the lab at the same time, she may not ascribe much meaning to the coincidence. She may not even make the connection between her sensation and the scientist’s accident.

For the mother and the daughter this coincidence may be meaningful in that it makes them feel their emotional bond is strong and profound.

The degree of similarity is high. To illustrate this point, let’s consider a slightly different scenario. What if the mother simply had a vague feeling of being ill at ease at the time of her daughter’s accident? That would be far less similar than her feeling of intense pain in her right hand—a symptom that very closely mirrors her daughter’s experience.

We have here two elements of a coincidence that have a similar meaning. In the case of the vague feeling, however, the meaning of that feeling would be less clear. Maybe the mother ate something bad. Maybe she was having a mood swing due to menopause. There’s more room for interpreting meaning in a way that doesn’t strongly link the two elements of the coincidence.

Searching for an explanation, the mother may consult a doctor to see if there’s something that could have caused such sudden pain in her hand. If the doctor discovers an insect bite that caused the reaction, for example, the mother may be more likely to dismiss the coincidence as meaningless. It wasn’t caused by her bond with her daughter, it was caused by an insect bite.

This isn’t absolute, of course, as the mother may still find it very strange that an insect happened to bite her hand at the exact time her daughter burned her hand. It depends to some degree on the type of person the mother is and how she searches, or doesn’t search, for meaning.

And that brings us to our last aspect, use, which is also related to the personal significance a person decides to attribute to a coincidence.

In this case, the mother may use the coincidence to strengthen her bond with her daughter in the future. Maybe they had some problems in their relationship that can be resolved using this new sense of connectedness. Maybe in the future, the mother will decide to listen more to her intuition, having gained confidence that she’s able to pick up on what her loved ones are feeling. The coincidence has a personal significance in that it has taught her this lesson.