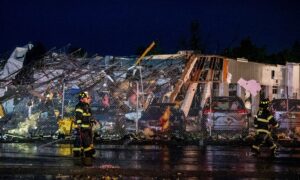 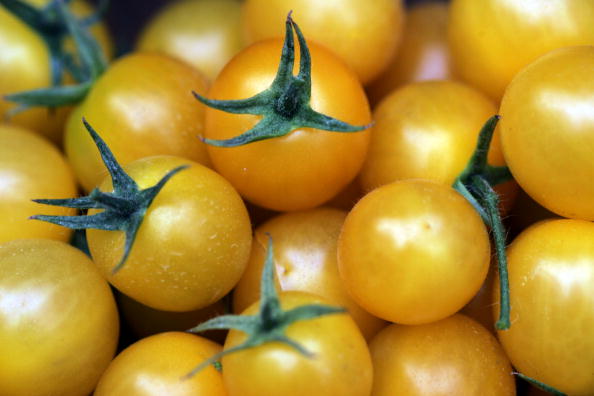 The Real Definition of GMO Will Surprise You

I recently had one of those splitting hairs kind of discussions with a colleague on the definition of GMO’s. When I speak of GMO’s, I’m referring to genetically engineered crops like soybeans and corn that have been bred for industrial agriculture use. Genes are inserted into these plants in laboratories so they can resist large amounts of pesticides and herbicides.

Under the USDA’s definition of GMO, even heirloom varieties of tomatoes may be considered a genetically modified organism.

But it was pointed out to me that the U.S. Department of Agriculture’s definition of a GMO is much different. So I looked it up, and sure enough, it is.

According to the USDA’s Glossary of Agricultural Biotechnology Terms, a GMO is “an organism produced through genetic modification.”, which we all knew. However, the same glossary defines genetic modification as, “the production of heritable improvements in plants or animals for specific uses, via either genetic engineering or other more traditional methods.“

So basically, under the USDA’s definition, anytime a plant is either manipulated in a laboratory, greenhouse, or (possibly) by nature, it’s considered genetically modified. That sort of muddies the waters, doesn’t it?  Plants are “improved” for beauty, size, taste, color, or a number of other traits – some to feed us, some just to enjoy. And sometimes that occurs without our intervention, but we like it, so we save the seeds of that plant so that we can grow more of them.

Genetic engineering: Manipulation of an organism’s genes by introducing, eliminating or rearranging specific genes using the methods of modern molecular biology, particularly those techniques referred to as recombinant DNA techniques.

By and large, and what most of us assume when any media organization trots out the word GMO, they’re referring to genetically engineered organisms (which the USDA glossary abbreviates as GEO). Most of us use the terms interchangeably, so why does it matter?

It matters enormously when laws are written. If a law is enacted that restricts GMO crops from being grown in a certain area or included in certain food products, it’s essential that the wording of that law be precise and restrict only those crops that are genetically engineered, and not those modified by traditional, age-old and naturally occurring methods. As we know all too well, if a loophole exists in any law, corporations will find a way to exploit it. And it takes years to re-write a law once it’s on the books, during which  time all kinds of damage can be done.

So let’s start using the term GEO instead of GMO. Just so we’re all on the same page.

This article was originally posted at www.bigblogofgardening.com. Please visit their website for the original article.