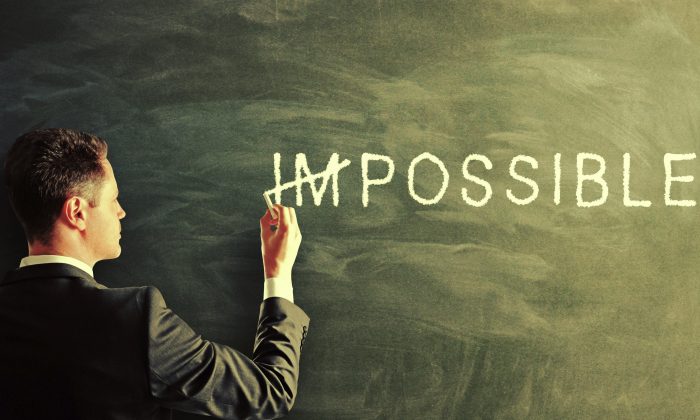 The Promise and Problems of Probability in Coincidence Studies

Coincidences attract our attention because they seem weird, odd, or unlikely. Their improbability stimulates wonder—”what are the odds of this happening?”

Probability theory, which is a branch of mathematics, promises to shed light on this defining aspect of meaningful coincidences.

Carrying this banner, I valiantly strode forward into probability’s thicket of mathematical concepts and formulas. My confidence was bolstered by having gotten a Double A in a probability theory seminar at Swarthmore College.

Here’s what I wrestled from the thicket.

The purpose of probability theory is to understand randomness and uncertainty to enable us to more accurately predict the future.

A simple example is the toss of a coin. The probability is 1/2 (or a 50 percent chance) of either “heads” or “tails.”

Probability theory began in the 16th century in attempts to analyze games of chance like dice, playing cards, and roulette wheels. Since then, several sometimes conflicting methods of assessing probability have been developed. While much of the math we are taught has the ring of eternal certainty, in probability theory there remains some conflict.

Figuring Out the Probability of Coincidences

Given the importance of probability in defining coincidences, I combed some of the simpler math literature to come up with an approach. I concluded that base rates, personal meaning, and time windows contribute to the probability of a coincidence.

Base rates: The probability of a coincidence is calculated by first looking at the base rate (frequency of occurrence) of each of the two independent events. For example, you think of a friend whom you have not thought about in years, and that friend contacts you shortly afterward. What are the odds of these two events coinciding?

You think of a friend whom you have not thought about in years, and that friend contacts you shortly afterward. What are the odds of these two events coinciding?

The base rate of a specific thought is the number of times that thought occurs divided by the total number of thoughts. So this single thought about your friend, measured against all the thoughts about other people you’ve had over the years, has a pretty low base rate. Let’s arbitrarily estimate a low base rate for this thought at 0.005, or 5 out of 1,000 thoughts about people.

Time windows: Then consider the window of time between the thought of your friend and the friend contacting you. A small time window (a few minutes or hours) makes the coincidence less probable than an interval of a few days or weeks. We also factor in the length of time since you last communicated with your friend. A week since the last contact would make the coincidence far more likely than several years since the last contact.

Personal meaning: And what about the importance of the contact to you and your friend? If your friend communicates something of vital importance to you, the coincidence becomes more improbable than if the friend just wanted to say “Hi”?

Even if we could solve this problem with complex equations involving time windows and personal meaning, a more fundamental problem precedes the development of the complex equations: how do we determine the actual base rates of each leg of the coincidence?

The calculation of the probability of this common coincidence becomes a daunting task.

In future articles, I will explore how statisticians, psychologists, and pragmatics look at coincidence probabilities.