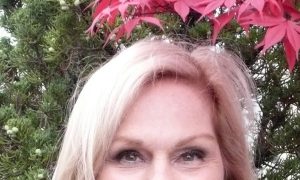 Changing the Face of Aging
0 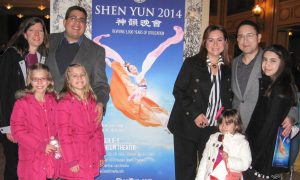 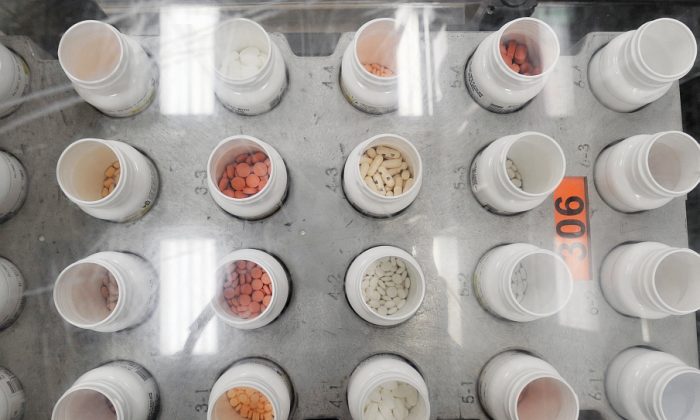 The Perils of Problematic Prescribing: A Double Dose of Warnings

Two new reports from the CDC show the dangers of overprescribing narcotics and antibiotics. Is there a way for doctors and consumers to make better decisions?
By Charles Ornstein
Print

Twice last week, the Centers for Disease Control and Prevention had pointed to the harm caused by aberrant and inappropriate prescribing by physicians.

First, the CDC reported March 3 that doctors are a primary source of narcotic painkillers for chronic abusers at the highest risk of overdoses. Physicians edged out even family, friends, and drug dealers. More than 16,000 people died of narcotic overdoses in 2010, the most recent year for which data is available, the CDC has reported.

On March 4, the public health agency said that it found vast differences in the use of antibiotics among different hospitals’ medical and surgical wards

Doctors in some hospitals prescribed three times as many antibiotics as those in other hospitals. The CDC also said that in about one-third of cases, prescriptions for the antibiotic vancomycin included a potential error—either it was prescribed without proper tests or evaluation, or given for too long.

For more than a year, ProPublica also has been looking at physicians’ prescribing practices. Our reporting has shown striking differences in how doctors prescribe drugs, with some ordering massive quantities of risky or potentially inappropriate medications in Medicare’s prescription drug program. Despite collecting data on every prescription, the government has done little with the information. Our Prescriber Checkup tool allows the public to look up individual physicians and compare their drug choices in Medicare’s program, known as Part D, to others in the same specialty and state.

We talked to Dr. Thomas Frieden, the CDC’s director, to help put the agency’s two recent reports in context and to ask how doctors can compare their prescribing to their peers and what the role of consumers should be.

This conversation has been edited for length and clarity.

Q. The CDC issued two reports this week, on opioid abuse and antibiotic prescribing. While they’re not explicitly linked, there does seem to be a common thread between them, namely that inappropriate prescribing by physicians can cause patient harm. Do you agree?

A. I think I would frame it a little bit more broadly. I think although there are certainly many areas in health care where we’re undermedicating and not using enough medications, more commonly we’re overmedicating. I think you can see that in antibiotics, you can see it in opiates, you can see it in some of the psychoactive drugs. There’s an old saying called the “inverse care law,” and the inverse care law says that the people who need care the most get it the least and vice versa. It’s not about more or less treatment; it’s about better treatment.

Q. One problem I see is that doctors have no real way of knowing if their prescribing practices are aberrant compared to peers. Is there a way for them to benchmark their habits?

A. We are now recommending that every single hospital in the country have an antibiotic stewardship program, and that this program include at a minimum seven core elements. And those elements are leadership, accountability, drug expertise, tracking, reporting, and educating. Reporting means regularly reporting to staff on prescribing and resistance patterns and steps to improve. An individual doctor may not be able to know, but a health care system or a hospital can provide feedback that compares each doctor and can identify one who is out of kilter with the rest.

Q. Certainly for in-hospital prescriptions, one can imagine that a hospital can do that. For outpatient prescriptions, for opiates for example, and for physicians who don’t work for a hospital system, how should it be done?

A. That’s harder. More and more physicians are part of large practices. I think that will make it easier. More and more electronic health records can have modules that can give feedback and information. One of the things that we have focused on is something called Million Hearts, preventing a million heart attacks and strokes in five years. One of the things we’ve learned from health care systems around the country that have done an effective job is that they give feedback to their physicians and other clinicians every month. If you give feedback once a year, you’re going to get progress over a decade. But if you give feedback every month, you can get substantial progress over a single year, and we’ve seen that over and over again. It’s also very important to involve entire teams. It’s not just about doctors. It’s doctors, nurses, pharmacists, office managers, and outreach workers. We’ll improve health care when we systematize our approach and use a team-based approach.

Q. Consumers likewise haven’t historically had a way to check their doctors’ prescribing against peers to know if they are going to a doctor who prescribes antibiotics more than peers or a doctor who is enabling abusers of narcotics. Should consumers have tools where they can go to check their physician and integrate that into their care decisions?

A. I don’t want to comment on that specific question, but as a general rule, transparency is good. And one of the things that we’ve learned in health is that when you provide transparent information on the performance of health care institutions, it affects the behavior of those institutions far more than you might have anticipated. And it does it not by changing patient behavior so much as changing institutional behaviors. Doctors went to medical school to help people and doctors got into medical school by being very competitive. And no doctor wants to find him or herself at the bottom of a list. What we have seen around the country is that when there are transparent rankings of facilities, they take them very seriously and they change and improve practices. As a general rule, transparency is important. I will say it’s possible to get this wrong if it’s not well done.

Q. When you talk about prescribing, you hear a lot from the physician community that attempts by the government to address overprescribing butt up against physician autonomy issues. What are the limits of a doctor’s right to prescribe what he or she wants?

A. First off, I think that’s a misguided critique. Because take antibiotic prescribing in hospitals. We’re not saying give less. We’re not saying tell doctors what to do and not to do. We’re not saying treat this way. We’re saying make explicit your reasoning and set up your protocol, as long as it’s evidence-based. What we’re basically saying is we need to reduce unwarranted variability. So, come up with an algorithm, come up with a protocol, and then stick to it unless you have a valid and documented reason to depart from it. I don’t think that undermines physician autonomy at all. I think that empowers doctors to make a considered evidence-based decision on what their policy will be as a general rule and then to increase the likelihood that that policy is followed for all of their patients.

Q. And what if that policy is not evidence-based?

A. That’s a problem. Let me take an example of tuberculosis treatment, which is an area I worked on for more than a decade. If you’re a private doctor and you decide you’re going to treat your patient with tuberculosis with nonstandard medications that may result in them developing drug resistance. You actually do not have that level of autonomy—sorry. That really never happens because what we do is we work collegially with the American societies of infectious disease physicians and of pulmonologists, and we all agree on how tuberculosis patients should be treated. If an individual doctor is not doing that, we send an outreach worker out or a nurse out and we talk with the doctor quietly and privately. We provide them with the evidence and we explain this is the way that they can best treat their patients and avoid that patient developing a drug-resistant strain that might affect or infect other people.

A. It would be very interesting to look at hypertension because, unlike the issues that you’re raising, this is an area where we are undermedicating. We face something called therapeutic inertia where doctors see a slight elevation of blood pressure and they say, “Come back in three months” and three months later, the patient doesn’t keep the appointment or they see another doctor. And ultimately we end up with only about half of Americans with high blood pressure having it under control, including people who’ve seen their doctors twice in the past year. And that, if you step back and you say what single thing could you do in health care to save the most lives, it would be to better treat high blood pressure.

Charles Ornstein is a senior reporter for ProPublica covering health care and the pharmaceutical industry.