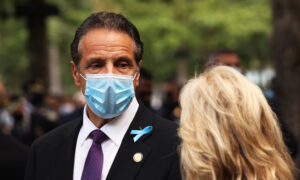 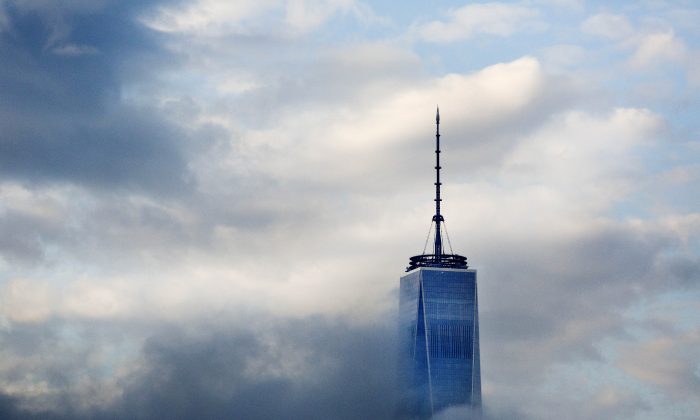 The One World Trade Center is surrounded by clouds in Lower Manhattan on April 21, 2015. (AP Photo/Mark Lennihan)
New York

The One World Trade Center Didn’t Catch on Fire

A number of New Yorkers went on social media saying the One World Trade Center in Manhattan was on fire.

Per @FDNY: #WTC not, repeat NOT on fire: it’s steam/lighting. Looks like this right now: pic.twitter.com/zQINKvoC9h

Apparently the @FreedomTowerNY seems to be on fire but @FDNY said its not…sure looks like fire pic.twitter.com/BWD4SD1uqq

However, that wasn’t the case.

Pictures and videos uploaded to Twitter show smoke coming from the building.

The FDNY said there wasn’t a fre.

We can confirm that there is no fire to report at the WTC https://t.co/FYhvxuh5j8

I just called @FDNY and they confirmed: There is no fire at One World Trade Center, despite “unsound” reports to the contrary.

“We can confirm that there is no fire to report at the WTC,” the FDNY tweeted.

The NYPD responded to concerns on Twitter, stating it wasn’t on fire.

THERE IS NO FIRE ! https://t.co/JSWTGUCYUX

Officials said the building’s lights mixed with steam gave it the illusion of a fire, PIX-11 reported.