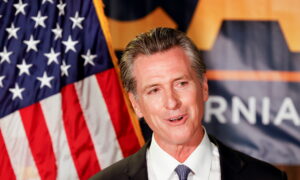 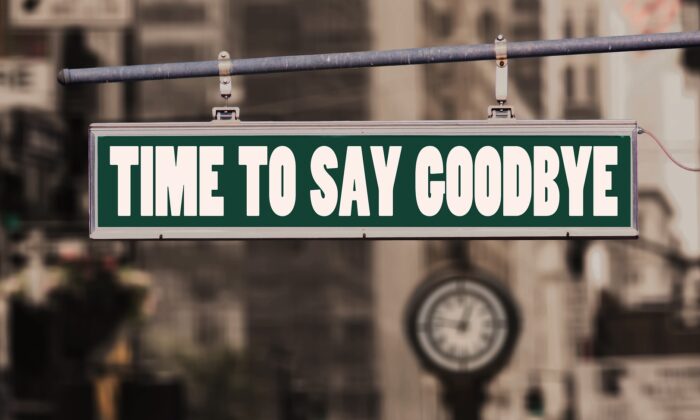 LOS ANGELES—Forget what you hear most pundits saying about last week’s recall election that failed to unseat California Governor Gavin Newsom. Some Democrats think because Newsom ran on an anti-Trump platform that will bring the party success—or cause them less damage—in the next two elections.

They are wrong. The real story is the slow but gaining-in-speed exodus from California to states with lower or no state taxes. This mass exit likely reduced the number of people who might have voted to oust Newsom. Then there’s the rising cost of just about everything, including gasoline. At nearly $6 a gallon at some stations in the San Francisco Bay area and Los Angeles, California has the highest average price for gas in the nation.

There are also other forces at work.

Writing last week in The Wall Street Journal, James Freeman noted: “Californians suffer one of the highest unemployment rates in the country and the state holds the country’s largest unsheltered homeless population. Those who figure that Sacramento cannot get any more hostile to job creation should remember that the Tax Foundation ranks the Golden State as home to only the second worst tax climate in the country …. Newsom(‘s) victory gives California the chance to seize New Jersey’s crown.”

A Hoover Institution/Stanford University report found that people are leaving the state at an even faster pace than in recent years. Most critically, it said, California has lost 74 business headquarters in only the first six months of this year. This compares to 62 companies that had relocated in all of 2020.

Where are they going? Mostly to Texas where there is no state tax, gas prices are much lower, and you can buy a house (depending on where you choose to live) at prices far below many areas of California.

In case you think this can be blamed on the pandemic, researchers used data starting in 2018 to show the three-year exodus. The San Francisco Bay area accounted for five of the 10 state counties that had the most company departures. A total of 47 companies left.

According to Hoover, during the boom years of 2018 and 2019, “765 commercial facilities left California. This exodus doesn’t count Charles Schwab’s announcement to leave San Francisco this year. Nor does it include the 13,000 estimated businesses to have left between 2009 and 2016.”

The economic and other benefits to Texas and company employees who re-located are huge. According to Hoover, 114 of the known 265 California companies relocated their headquarters in the last three years.

The predictable reasons are high taxes, the high cost of living, energy prices, and regulations. California has become a one-party state as too many people continue to place their faith in government to do things government was never expected to do. Gone are appeals to self-reliance, replaced by an over reliance on government as nanny state.

One hopes those leaving California are not liberals who are taking their politics and endorsement of failed programs to Texas and other states with more favorable business environments.

Unfortunately, no one can move to escape the long arm of Washington, which, under the Biden administration appears to want to raise taxes to new levels and spend us into oblivion. California is a good example of where the damage to businesses and individuals leads.

It’s amazing that California has gone from the fiscally conservative policies of Ronald Reagan to the Democratic disaster that is Gavin Newsom in only 50 years.