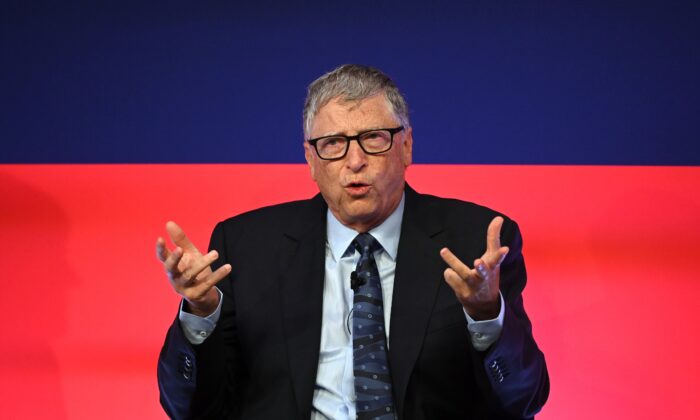 Bill Gates and Microsoft Corporation recognized the true potential of high-speed data and video services through a cable delivery network back in the 1990s.

Microsoft announced it invested $1 billion in Comcast Corporation in 1997 to enhance the deployment of Comcast’s network to better deliver broadband capabilities. Comcast CEO Brian Roberts discussed how the deal with Microsoft occurred in an interview with Bloomberg’s David Rubenstein this week.

A team of various cable companies was formed to meet with some of the leading technology firms, including Microsoft, Roberts said. During a meeting with then-CEO Gates, the world’s richest person delivered his vision: Someday soon, the data business would eclipse the television business.

Gates’ outlook happened to align with that of Comcast, as the company was busy investing in fiber optics, a “new thing that no one really heard of” at the time. In fact, the capital-intensive requirements resulted in an industry that “Wall Street hated,” Roberts said.

Thankfully Gates is as far away from Wall Street as possible and was happy to invest $1 billion in Comcast without any demands for board seats or the inclusion of Microsoft’s products. As such, Gates is responsible for starting the broadband wars that benefited consumers over the past 20 years.

Gates and Microsoft naturally emerged winners as well, with a 400 percent return on investment.