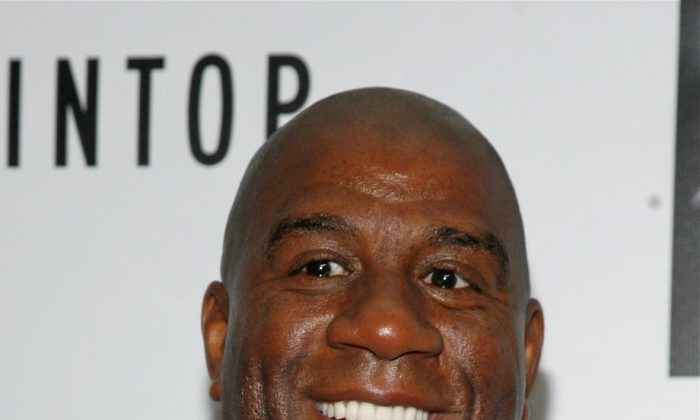 The network is expected to hit airwaves June 30.

Film studio Paramount Pictures is suing the estate of Mario Puzo (author of The Godfather) in an attempt to stop the publication of a new Godfather novel, claiming its release may tarnish the “legacy and integrity” of the film franchise, according to The Wall Street Journal.

Legendary boxer Muhammad Ali celebrated his 70th birthday this past weekend surrounded by numerous celebrity friends, all in the name of charity.

The Power of Love Gala was held on Feb. 18 at the MGM Grand Garden Arena. The annual event in its 16th year raised funds for Cleveland Clinic Lou Ruvo Center for Brain Health and the Muhammad Ali Center, according to LookToTheStars.org.