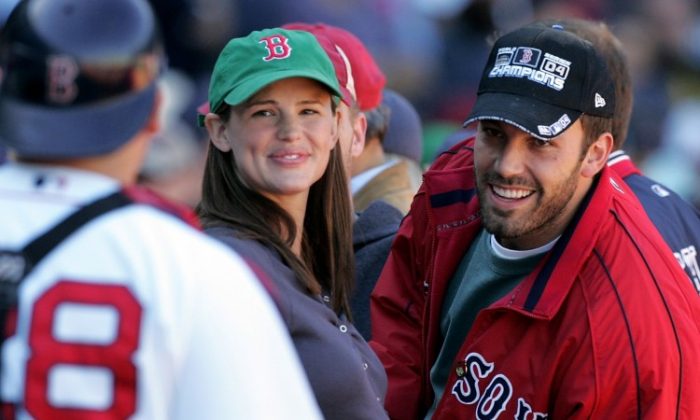 Hollywood’s poster children of married bliss Ben Affleck and wife Jennifer Garner welcomed their third child this week, according to People. The couple and their older children Seraphina, 3, and Violet, 6, celebrated the new addition in Santa Monica, Calif., according to the report. The new baby’s gender and name have not been publicized.

Oscar award-winning actor Cuba Gooding Jr. will lead the cast of the upcoming television drama Guilty, portraying William Remz, a lawyer who is falsely convicted of fraud, according to Entertainment Weekly. This will mark the Jerry McGuire star’s first full-time television role should the show be picked up. The pilot will appear in prime time on FOX.