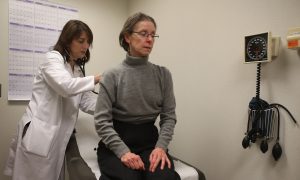 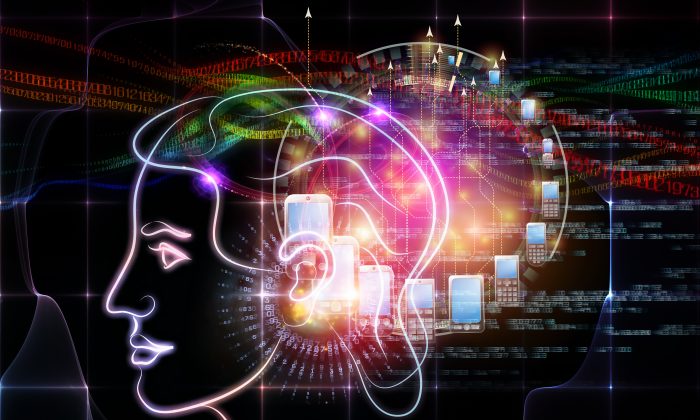 The End of College? Or a New Beginning?

During that year Harvard and MIT announced their EdX consortium, Daphne Koller and Andrew Ng founded Coursera and Stanford created the the Office of the Vice Provost for Online Learning.

I teach at Stanford and study the political economy of higher education. And, for once in my life, I felt, I was at the right place, at the right time. At the time, I was co-editing a collection of essays, Remaking College, which involved learning about higher education’s digital history.

While conveying instruction online is as old as the web, the revolution of 2012 transformed what had long been considered a suspect industry tainted by scandal into something through which some of the world’s most prominent universities, scientists and venture capital firms were seeing tomorrow.

This is the backdrop for Kevin Carey’s superb new book, The End of College: Creating the Future of Learning and the University of Everywhere. Carey gets pretty much everything right about the current moment, but is little better than the rest of us at predicting the future.

The book takes on the very large task of explaining how the current moment of great turbulence in the higher education sector came about. Digital intelligence is now embedded in higher education, but leaders of top universities have only recently begun to consider its full implications.

It is not surprising that it took a while for even a very smart, on-the-ball higher education writer and policy analyst like Kevin Carey to sketch the outlines of what digital technology means for an institution as steeped in the past as US higher education.

It remains a hard job, because US higher education has been protected by the shroud of its own prestige for so long, that we scarcely know how it works.

Carey, however, deftly explains how a series of historical contingencies – a desire to mimic the great universities of Europe, the status ambitions of some wealthy but anti-intellectual Americans, and the rise of the US to a global empire during the Cold War – combined to create the peculiar mash-up that is the contemporary research university.

He goes on to describe the interweaving of intellectual domains that are the foundations of the new digital learning sciences.

He deftly portrays how philosophers, cognitive psychologists and computer engineers worked together over many years to develop instructional systems that mimicked the capacities of skilled human tutors, and how they got the time and money to do all of this work when only a handful of people in the world had the vision to see the potential of computation to radically improve human learning.

We All Have to Build Education’s Digital Future

His other task is to examine how the creation of the hybrid US university and the ongoing development of learning science got linked to two other complicated things: a metastasizing cost crisis in public higher education, and the entry of new private capital into the higher education domain.

He pulls it off with a silkily written, meticulously researched book that, along with William G. Bowen’s Higher Education in the Digital Age, has quickly come to define my understanding of the Revolution of 2012.

True, the book has the hyperbolic title of a potboiler, but in fact it’s a real page-turner. It tells a very large and messy story with coherence and snark.

What it does not do is provide a reasonable imagery of “the university of everywhere.” This is Carey’s pithy term for a digital future in which physical co-presence in brick-and-mortar classrooms is but one of myriad instructional platforms. Great colleges will be everywhere – linked together through a virtual web of intelligence, human and otherwise.

This vision is schematic and dreamy and fun in the way that George Jetson’s hometown, all on stilts and traversed by personal spaceships, seemed to my ten-year-old mind. But this is a quibble.

Card-carrying social scientists don’t have a great track record at reading tea leaves, and the fact of the matter is that all of us have to build education’s digital future. It will not just arrive.

Carey’s vivid depiction of how much of that future has been built already and why its progress is all but inevitable, is well worth a serious read.

* Image of head via Shutterstock