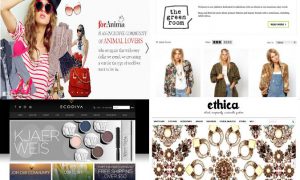 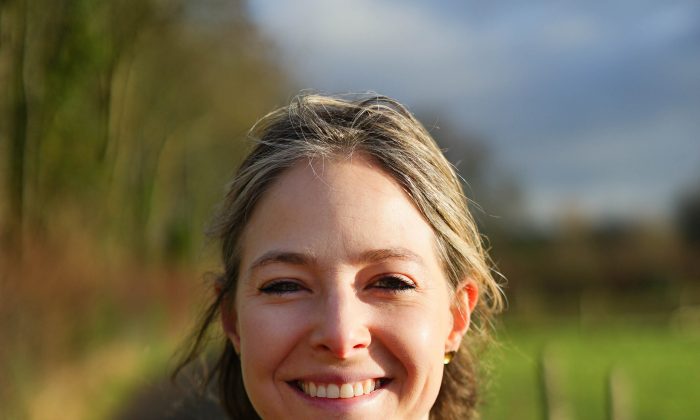 The Chemistry of Beauty

When it comes to cosmetic products it’s all chemistry to professor Alice Roberts, anatomist, author and presenter of several BBC documentary series, including “Coast” and “Food Detectives”.

Usually when you hear the word chemical, you think of something synthetic, cooked up in a laboratory, but ingredients extracted from plants and minerals are chemicals too.

“A natural ingredient is a chemical, and a synthetic one is also a chemical; it doesn’t mean that just because it’s natural that it is necessarily best for you,” Alice said.

For one company, its “natural” credentials might be used as its selling point, while for another its “scientifically engineered compounds” are touted as the best for your skin. Both approaches can be misleading and are a source of frustration for Alice.

“If you’re thinking about the interaction with the body, where a particular chemical comes from is not necessarily going to give you a good indication about whether it is good for you or not, you actually have to look at that interaction,” she said.

“Our bodies are built on chemistry; everything in us is chemistry.”

Look at the ingredients label on a typical moisturiser or shampoo and there will likely be a list of unintelligible chemical names, which most of us won’t have a clue what they are. But there’s a growing interest among consumers, and safety concerns about certain ones have been raised in recent years.

SLS and parabens, for example, while considered safe by the EU, have been cited as possible hormone disrupters and irritants. As a result, you might have spotted SLS-free or paraben-free labels on some of your favourite products.

Because of strict UK and EU regulations that govern what can go into our food and cosmetic products, and extensive safety testing, Alice thinks consumers should not be overly worried.

But, without mentioning any ingredients in particular, she does suggest, “It is a question of keeping an eye on the research and seeing whether those things do turn out to be bad for us or not. We see changes in the regulations all the time as new research is done, looking in detail at particular compounds.

“If there is concern about a particular compound, you can always apply the precautionary principle and avoid them, but you have to be careful you don’t get paranoid about it.”

Ethics and The Environment

When it comes to buying both everyday and luxury cosmetic products for herself, Alice says ethics plays a big role in her choices.

Our bodies are built on chemistry; everything in us is chemistry.
— Dr Alice Roberts

So this year, Alice is working with organic beauty brand Green People as their official adviser on science communication to get all of us thinking about the chemistry of everyday products.

“For me public engagement with science is about having a much more open and wider discussion about science and technology and also making sure that you are providing information to people in an accessible way,” said Alice, who is also professor of Public Engagement in Science at the University of Birmingham.

“It’s really important that there is dialogue between scientists and the general public; it’s about sharing information more effectively and being able to make decisions about where science is going in the future, where technology is going in the future, as a society. We need to make sure that we are much more scientifically literate as a society.”

As a long-time user of Green People’s products, she is proud to be an ambassador for a company that has rigorous organic, fair trade and environmental policies – and have always put a lot of scientific research into their products.

“For me, the fact that for Green People [no animal testing] has been a central tenet of the way that they work and that they wouldn’t now aim to sell products in countries which are asking for products to be tested on animals, I think that is really important for my own personal ethics.”

While animal testing for cosmetics is banned in the EU, China, however, currently requires all imported cosmetic products to have undergone such testing.

Top 20 Eco Shopping Sites for All Your Green Living Needs

The Hidden Cost of Beauty

Green People was established 20 years ago, and as part of the celebrations they are running a competition “Change the World in 20 Ways”, which Alice will be helping to judge.

“This is a really lovely positive campaign,” said Alice. “Twenty people will each receive £1,000 to invest in the idea they have come up with.”

“It’s a relatively small amount of money but it is meaningful. This is about stimulating [people] from that very first moment when somebody is thinking ‘I’d love to do the thing that will make a positive impact to my local environment, to my community, or whatever it is’ and giving them enough funds to actually take it off the ground for the first time.

“It’s really stimulating innovation and stimulating those positive ideas that start to make a difference, and who knows, some of them may turn into much bigger projects.”

For more information about the campaign visit www.greenpeople.co.uk/change. Deadline for applications is 31 July 2017.