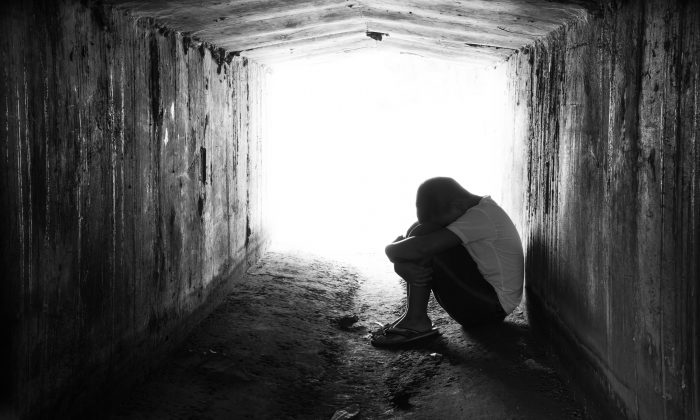 Authorities said that upon further investigation, it was revealed that the woman was allegedly “in the process” of selling her two daughters, aged two and three.
Texas

A Texas woman was arrested on June 29 for allegedly selling her 7-year-old son.

Esmeralda Garza, 29, was arrested by Texas Department of Public Safety (DPS) officials after a 6 a.m. drug raid of a Corpus Christi home where her son Roland Olivarez III was found.

According to an arrest report, “Garza stated that she and her boyfriend owe drug money and gave her child to (the woman) who pay $500 cash and clear the owe debt and … extra $700 when the ‘custody paperwork’ was signed,” Caller Times reported, quoting an arrest report.

Authorities said that upon further investigation, it was revealed that the woman was allegedly “in the process” of selling her two daughters, aged two and three.

The boy’s father, Roland Olivarez II, and aunt were notified by child protective services on June 29 of what had happened, K5 news reported.

“If we knew anything that was going on, we would’ve done everything to stop it,” the boy’s aunt said.

They said that Garza had collected the boy from them in April, saying that “it was her time to be mommy.”

The 7-year-old is currently with child protective services.

Garza has been charged with the sale or purchase of a child—a third-degree felony.

Another male and female involved in the drug investigation have also been arrested.

DPS officials said that additional charges are expected to be filed.