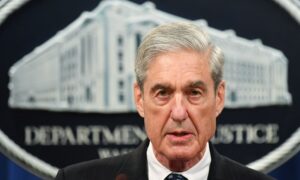 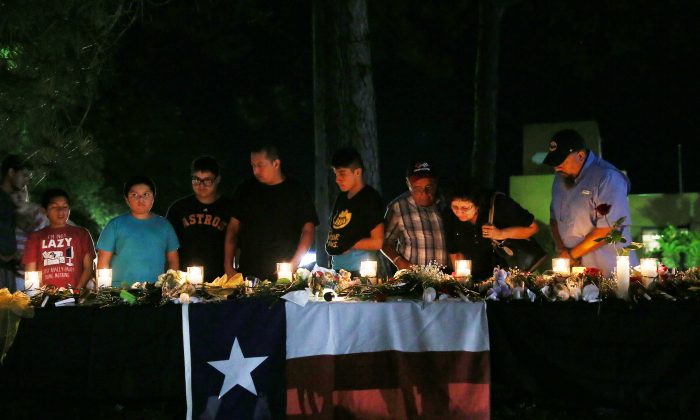 Attendees light candles to pay their respects to the victims of a shooting at Santa Fe High School that left several dead and injured in Santa Fe, Texas, U.S., May 18, 2018. (Reuters/Pu Ying Huang)
US News

Eight students and two teachers fell victim to gunfire at a high school outside Houston on Friday morning, becoming the latest casualties in a wave of deadly school shootings in the United States in recent years.

Among the fatalities at Santa Fe High School were a Pakistani exchange student and a substitute teacher trying to make ends meet for her family. Here are brief profiles of some of the victims:

A 17-year-old Pakistani with a bright smile, Sheikh was proud to be studying in the United States as an exchange student. The experience was organized through YES, a program funded by the U.S. State Department which provides scholarships for students from countries with significant Muslim populations to spend one academic year in the United States.

Her father told reporters in her hometown of Karachi that she was the eldest of four children and due to return to Pakistan next month for Eid al-Fitr, a three day holiday that marks the end of the holy Muslim month of Ramadan.

Tisdale was a substitute teacher at Santa Fe High School. She took on a second job as a server at a local restaurant after she became her family’s sole income earner when her husband was diagnosed with an incurable lung disease, her brother-in-law John Tisdale posted on Facebook. The Tisdales have four children.

Perkins was a substitute teacher known to students and other members of the Santa Fe community as “Grandma Perkins” for her love of spending time with her children, grandchildren, and students, according to a local CBS affiliate.

Garcia was remembered on Facebook by the Crosby Church pastor who baptized him years earlier. A photograph of Garcia, 15, taken just days before the shooting, shows him wearing sunglasses, a baseball cap and a slight smile that reveals braces on his teeth.

“Here is Riley about ten days ago writing scripture on the door frame of what was to be his new bedroom,” Pastor Keenan Smith wrote. “Riley you are greatly loved and greatly missed.”

After a desperate search for her missing daughter, U.S. Army veteran Rhonda Hart posted to Facebook that Vaughan had been shot dead in her first-period art class.

Just one week after she celebrated her 16th birthday, Fisher was killed when the gunman opened fire on the art class, her aunt wrote on Twitter. “She should be getting her first car, not a funeral,” tweeted @candithurman.

Stone, 17, had a passion for adventure and football. The high school junior’s Facebook page features photographs of such sports heroes as the Dallas Cowboys and scenic views of the breathtaking wilderness.

Ramirez’s aunt Sylvia Pritchett, a nurse, frantically asked colleagues on Facebook if her niece was at an area hospital after she was told she had been shot in the leg. Later Pritchett announced that Ramirez was among the fatalities, saying that she had “a broken heart and a soul that can’t process all this right now,” and to “hug your children tightly.”

Black, who according to his Facebook page liked to draw anime pictures, celebrated his 17th birthday just two days before he was shot dead, his uncle told KTRK-TV.

According to a GoFundMe set up by a family friend to raise money for relatives to fly to the funeral from California, Jared’s father “sat in misery for 13 hours not knowing if (his son) was one of the victims. Then he got the devastating news.”

ABC News reported that McLeod, 15, was among the students killed.