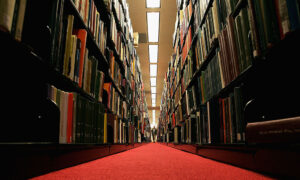 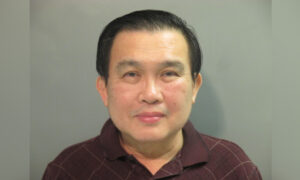 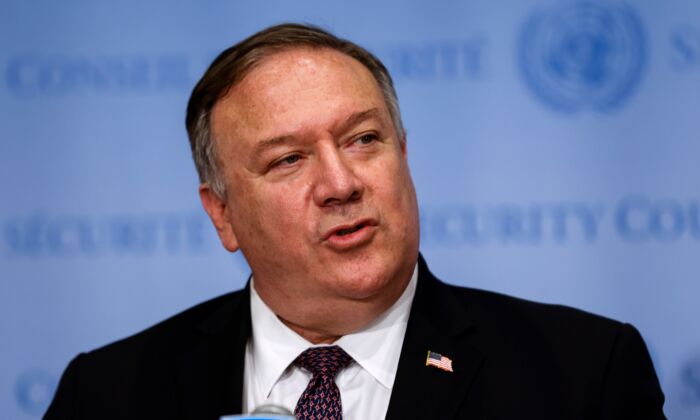 Amid talks of further U.S. action to restrict Chinese students coming to the United States, a Texas university has expelled visiting scholars who were funded by a Chinese government scholarship program.

During an interview with the WMAL’s Mornings on The Mall Radio Show on Aug. 31, U.S. State Secretary Mike Pompeo said the president was evaluating measures to prevent intellectual property theft by Chinese nationals and students, which could be rolled out over the coming weeks and months.

The Trump administration’s recent scrutiny of researchers with foreign ties—particularly those recruited by Beijing-backed talent programs, some of whom have been prosecuted for stealing trade secrets—led to the National Institutes of Health to probe whether scientists had failed to disclose their foreign affiliations for projects it funded.

Amid the fraught tensions, the University of North Texas (UNT) recently told visiting scholars who received funding from the Chinese Scholarship Council—a scholarship fund established by China’s education ministry for Chinese students to study abroad—that it terminated its relationship with them.

In an Aug. 26 letter, a copy of which The Epoch Times has obtained, the school told the scholars to make travel arrangements to return home as soon as possible.

The scholars were on J-1 visas, for individuals approved to participate in work- and study-based exchange visitor programs.

“This decision is limited to 15 visiting researchers funded by this particular organization, and does not impact any student enrolled and studying at the university,” UNT Vice President Jim Berscheidt told The Epoch Times in an emailed statement on Monday. “UNT continues to welcome visiting scholars from around the world, including China.”

Berscheidt did not say why the school made the decision.

Students at a British-affiliated university in China also recently drew scrutiny for their ties to the Party.

The UNNC has about 8,000 students. It also has a very active CCP committee, with multiple subunits. Party units are embedded in many Chinese businesses and organizations to ensure staff toe the Party line.

On Chinese social media, the committee maintains an official account that frequently posts about their activities.

In a June 30 post, the committee listed 18 of its members, including their photos, positions at the committee, and the admission decisions they received.

For example, the post listed Cui Haoting as a member of the first division of the UNNC CCP Committee. He was accepted into Columbia University in New York City. According to the post, Cui said: “I feel very lucky to be a CCP member. I hope I will contribute to our Party and country in the future.”

Ella Kietlinska and Eva Fu contributed to this report.