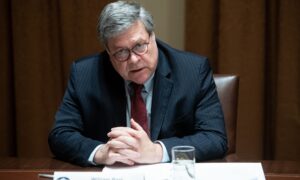 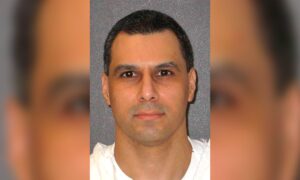 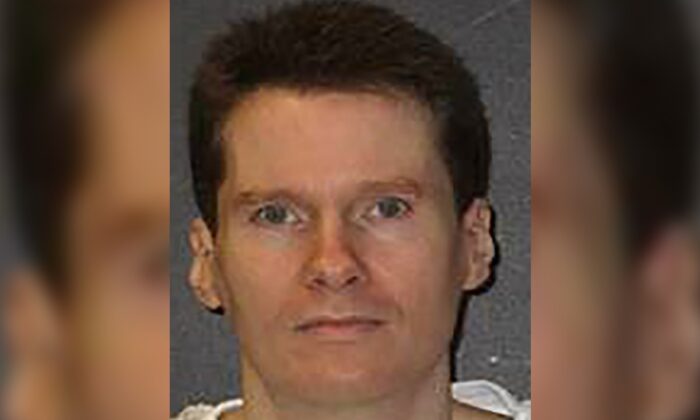 Billy Joe Wardlow in a booking photo. (Texas Department of Criminal Justice via AP)
US News

A Texas inmate who was convicted of fatally shooting an elderly man at his home as he robbed him of his truck nearly three decades ago is scheduled to be executed by lethal injection by the state on Wednesday.

Texas has executed more prisoners than any other state since the U.S Supreme Court reinstated the death penalty in 1976. Wardlow would be the third inmate in Texas and the seventh in the United States to be executed in 2020.

Wardlow’s lawyers have filed a request with the U.S. Supreme Court to halt the execution, arguing that since Wardlow was 18 at the time of the crime, he was not fully capable of understanding his actions and thus should not face the death penalty.

As of Wednesday morning, that request was pending.

Prosecutors accused Wardlow and his girlfriend Tonya Fulfer of going to Cole’s house in Cason, a rural town in northeast Texas, on June 14, 1993. After Wardlow shot Cole once in the head during a struggle, the couple fled with Cole’s Chevrolet pickup truck, court records showed.

The pair planned to use the truck to drive to Montana, but traded in the truck for a 1987 Ford Mustang convertible at a Nebraska car dealership the next day.

They were arrested a day later in South Dakota. Authorities found a pistol in the Mustang that matched the weapon used in the murder, court documents showed.

Wardlow was found guilty of capital murder in 1995 and sentenced to death. Fulfer received 10 years’ probation, according to local media.