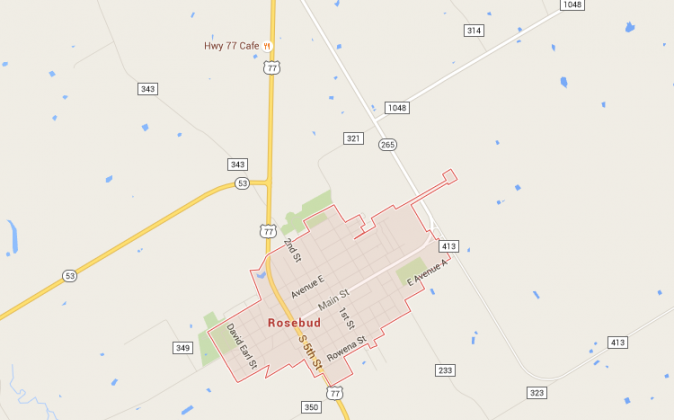 Inside the Improvised Explosive Device, or IED, was flammable liquid and shotgun shells, according to McLennan County Sheriff Parnell McNamara—who said it was built to eject shrapnel and would’ve been “extremely dangerous” had it exploded.

“This was an improvised explosive or incendiary device capable of inflicting serious bodily injury,” the Falls County Sheriff’s Office said in a written statement.

The bridge is located just outside of Rosebud—which is home to some 1,400 people.

No injuries were reported in the extraction of the explosive. No motive or suspects have been named.

There is an ongoing investigation being conducted by The Bureau of Alcohol, Tobacco, Firearms and Explosives and the Falls County Sheriff’s Office.