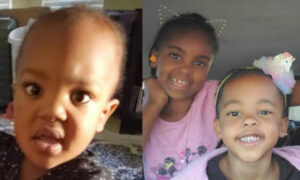 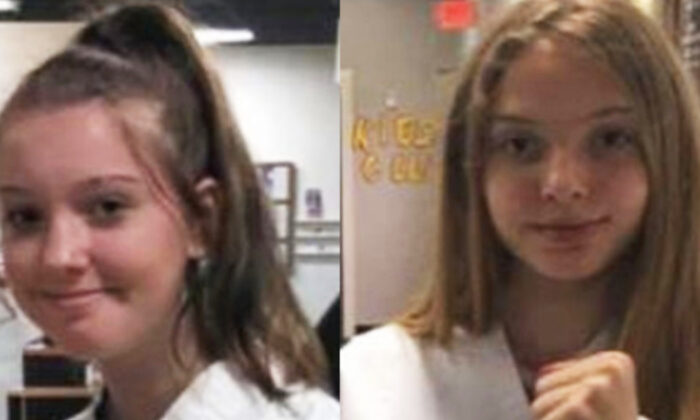 Texas officials on Friday canceled an Amber Alert that was issued Thursday night involving two girls that were believed to be abducted from Santo but were found safe the next day.

No additional details have been released by authorities about where the sisters were found or who they were with. The Palo Pinto County Sheriff’s Office updated the Amber Alert early Friday morning that officials located the girls safely.

The Texas Department of Public Safety said at the time of the missing report that Sarah Beth Hull, 11, and Natalie Renea Hull, 13, were last seen in the 100 block of E. Waterplant Rd., in Santo at around 4 a.m. on Thursday.

Palo Pinto County Sheriff Brent McGuire told CBS 11 that the two girls may have had some assistance in leaving their home and running away.

“The reason for the Amber Alert is through our investigation today it looks like they had assistance in leaving the house and running away. We believe they have been corresponding with an unknown person on the internet,” he said.

Thursday was the first day of school for the Santo Independent School District, however, when Natalie and Sarah’s parents went to check on them, they discovered they weren’t there.

Police were able to track one of the girl’s phones to somewhere near Waco but then lost all communication.

“They’ve had no contact with any of their friends—nothing on social media, Snaphat, TikTok, or any of the ways young people communicate with each other. With this day and age with human trafficking, we believe they probably are in danger,” McGuire said.

He added that the area the girls live in Brazos, an unincorporated and rural county.

Law enforcement said at the time of the Amber Alert they believe the two may be in “grave or immediate danger.”