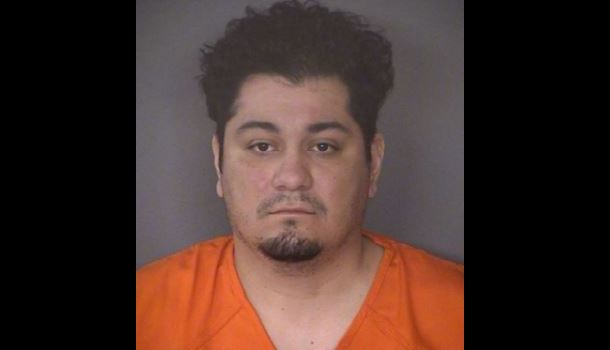 A 4-year-old boy who was found next to his mother’s boyfriend in Texas was beaten to death, a medical examiner said.

The mother of Cash Briones found him next to her drunk boyfriend, reported KSAT.

Michael Cruz Arroyo, 32, is now charged with capital murder and two counts of injury to a child.

The mother told police that she and Arroyo checked into a Days Inn in San Antonio before she left Cash and her two other children with her boyfriend.

When she returned later that day she found her boy unresponsive and with visible injuries to his head.

Emergency responders soon pronounced him dead at the scene.

The other two children were rushed to the hospital with possible injuries.

The medical examiner ruled Cash’s cause of death blunt force injuries to the head, and possible asphyxia reported KENS5.

The case had been ruled a homicide.

Margarita Rodriguez, who lives nearby, told KENS5 that the case hits home because she has nephews and nieces around the same age as the three kids.

“If anybody was to either hurt them or kill them…I would probably just want to die myself,” Rodriguez said.

“To find out that somebody did something brutal to somebody… it hurts.”