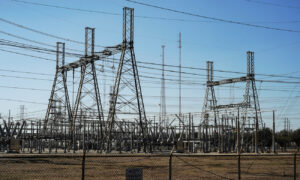 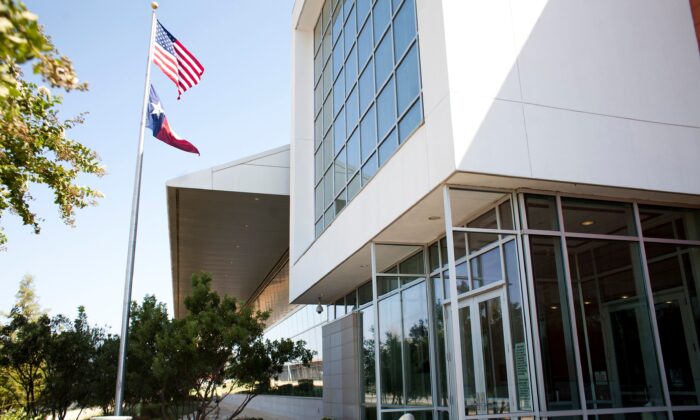 Texas state legislators on Thursday begin digging into the causes of deadly power blackouts that left millions shivering in the dark as frigid temperatures caught its grid operator and utilities ill-prepared for skyrocketing power demand.

Hearings are expected to highlight that shortcomings by grid planners, electric utility and natural gas transmission operators led to billions of dollars in damages and dozens of deaths. Consumer advocates have called for more stringent regulation of utilities and a review of retail marketing plans.

Up to 48 percent of the state’s power generation was offline at times last week. Utilities were ordered to cut power to prevent a larger catastrophe, Bill Magness, chief executive of the Electric Reliability Council of Texas (ERCOT), the state’s grid operator, said on Wednesday.

ERCOT, whose board is appointed by the state Public Utility Commission, faces lawsuits by customers and a generator claiming damages from misrepresentation and lack of planning. Six of its 15 directors resigned this week and a nominee withdrew before taking a seat.

Governor Greg Abbott on Wednesday said public anger was justified and pledged proposals to increase power supplies and to protect those residents hit with enormous power bills. He blamed ERCOT, saying it should have acted faster to prevent generators from falling offline.

Of the about 100 retail electric providers in Texas, a quarter are at risk of default on multi-million dollar service charges levied by ERCOT. Some may sell customers to larger firms to cover costs, stifling retail competition, said Mark Foster, an attorney and former special counsel to the state’s Public Utility Commission.

“They call it the blood week,” Foster said. One of his clients, electricity marketer Young Energy LLC, faces a $19 million bill for services that cost $37,000 the prior month, he said. “There will be a significant decrease in competition for the consumer,” he said.

Siffert said the storm, wildfires, and hurricanes have insurers pushing for more resilient networks to stop their losses from ballooning.

“Time and time again we see during a disaster the long-term lack of electricity compounds the overall insured loss. The insurance industry needs a seat at the table,” he said.