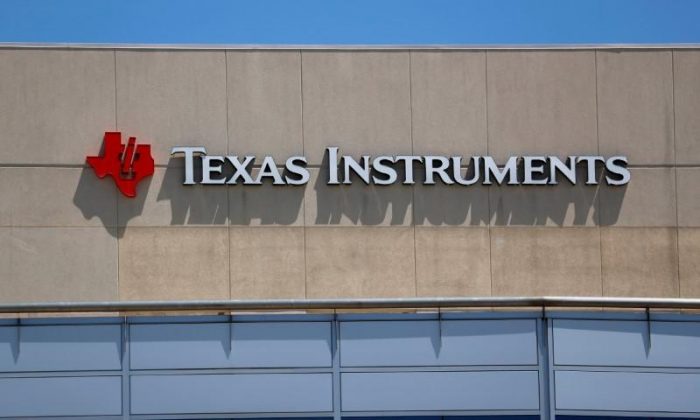 The chief executive officer of Texas Instruments Incorporated (TI) has resigned after violating the company’s code of conduct.

The global chip manufacturing company announced the resignation of Brian Crutcher on July 17. The former president, CEO, and board of directors member had been working at TI for over two decades before he took over as CEO in June, records showed.

“The violations are related to personal behavior that is not consistent with our ethics and core values, but not related to company strategy, operations or financial reporting,” a company statement said.

It did not elaborate on details of what Crutcher’s specific “personal behavior” violations were.

Meanwhile, TI’s board of directors named Rich Templeton, the company’s chairman, to reassume the roles of president and CEO, “on an ongoing indefinite basis.” Templeton will also continue his role as the chairman. The company stressed that the appointment was not temporary and that the board was not searching for a new replacement.

“I have tremendous pride in this company, and passion for continuing to make TI even stronger and better,” said Templeton. “I remain dedicated to moving TI forward with an unwavering commitment to operate ethically and conduct ourselves professionally in everything we do.

Templeton said in a video address to employees that a report sent to the board led to Crutcher’s resignation, without providing any more details, Reuters reported.

“If something is reported that does not align with our ethics and values, we respond,” Templeton said in the video message, “and that is exactly what the board did when it received this claim.”

Shares of the company had dropped by 1.18 percent as of July 18. The company had recently reported second-quarter revenue of $4.02 billion, up 9 percent from the same quarter one year ago.

In related incidents, Barnes & Noble CEO, Demos Parneros, was fired for violating company policies earlier this month. Intel Corp CEO Brian Krzanich resigned just last month after an investigation found he had a consensual relationship with an employee, a breach of company policy.