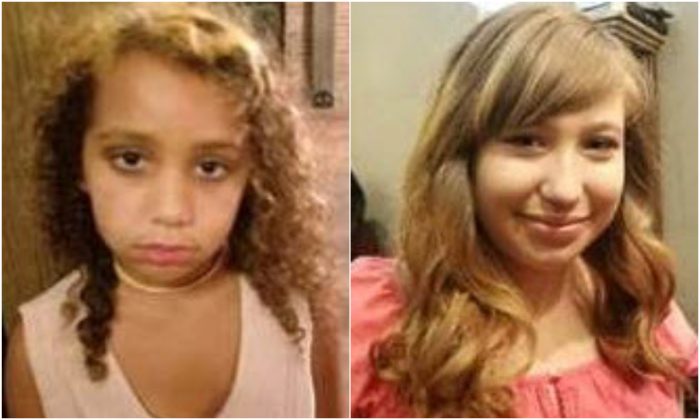 Police are asking for help finding two Texas girls missing since Saturday, Dec. 30. Police suspect the girls were abducted by a 44-year-old man and may be headed to Louisiana.

Miles is a person of interest in a death of a woman whose body was found in her home on Sunday.

Miles was described as a 6-foot-2-inch, 200-pound, white man with brown hair and hazel eyes. He may be driving a gray 2017 Hyundai Accent with Texas license plate JGH9845. He was also last seen in Round Rock, Texas.

The girls are believed to be in grave or immediate danger.

If you can provide any information helpful to finding Griffith, Bandera-magret, or Miles, call Round Rock Police Department at 512-218-5516 or 911.

You may also want to watch…