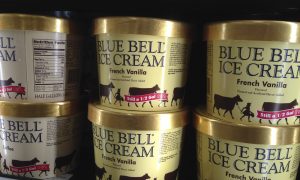 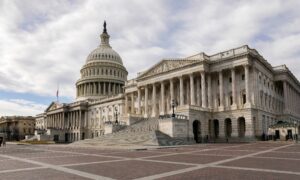 The Federal Government Cannot Bail Out the Blue States
0 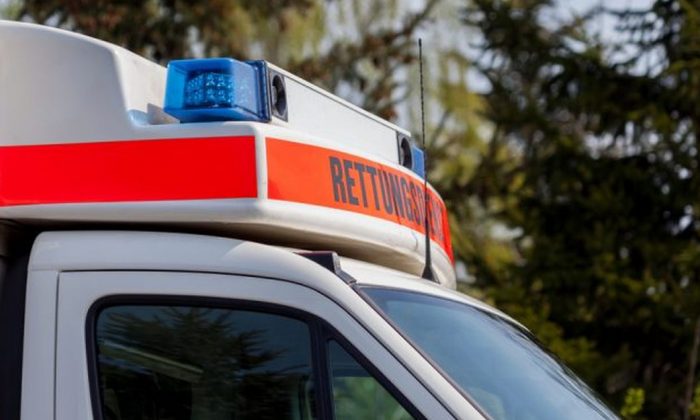 A stock photo of an ambulance. (Joerg Huettenhoelscher/Shutterstock)
Crime and Incidents

Twelve members of the Thin Blue Line Law Enforcement Motorcycle Club were involved in a crash, killing at least three people and injuring nine, in a head-on crash in Texas. Authorities said a man who was driving drunk when he crossed the divider and hit the group.

The Kerr County Sheriff’s Office said the group was riding on Highway 16 near Kerrville when the incident unfolded.

“There were three fatalities and nine members taken to the hospital in critical condition,” sheriff’s officials said in a statement over the weekend. “The person that crossed the center stripe has been arrested for several counts of intoxicated manslaughter and intoxicated assault.”

The office said that their ride “was in celebration of the club’s birthday when the accident occurred,” adding that “the Kerr County Sheriff’s Office prays for all their families and friends.”

Officials identified the driver of the vehicle was Ivan Robles Navejas, 28, of Center Point, Texas, according to Fox 29 in San Antonio.

The group was having a meeting for the Thin Blue Line Foundation in Bandera, Texas, said David Weed, a spokesperson for the organization.

“Several of our members had gone on a leisurely motorcycle ride to have lunch in Kerrville this morning before the meeting,” he said, as reported by the local Fox station.

The Thin Blue Line is a term that is used to say that police are the separating line between law and order, and chaos in society.

According to its website, the Thin Blue Line LE MC is described as a “law enforcement motorcycle club, whose members are active duty, retired or reserve law enforcement officers from a variety of agencies and jurisdictions, along with our civilian friends who support us in our profession. Together, we share the love of American-made motorcycles, the wind in our faces and the brotherhood of like-minded motorcyclists. As a fraternal organization, we strive to support one another, law enforcement professionals and our community. Our colors clearly identify our affiliation with law enforcement and we are bound by our oath of office and law enforcement ‘code of ethics.’ Our members reflect a positive image for our profession and our club.”