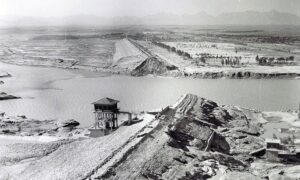 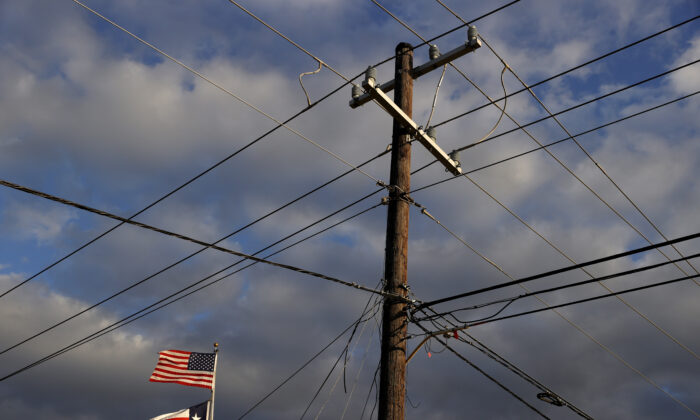 The widespread blackouts across Texas serve as an early warning sign about the kind of destabilization that might occur if the country tries to move away from fossil fuels, according to a legal scholar.

The more the country tries to make wind and solar a primary power source, the more likely it is for mishaps to happen since renewable energy is generally less reliable, said Richard Epstein, a senior fellow at the Hoover Institution and a law professor at New York University Law School.

Currently in Texas, wind power supplies only about 25 percent of the entire state’s electricity during winter and nearly half of that can be shut down when ice freezes the blades, according to Politifact. Epstein pointed to the potential consequences if the entire state relies primarily on wind and solar energy, as he noted that gas and oil pipelines are “much easier to guard” than windmills since they’re diffused and spread out.

“It will have a huge destabilization because you get the greatest abundance in these [renewable] fuels often at a time when you need them the least,” Epstein told The Epoch Times. A wholesale displacement to an energy source which today produces 5 or 6 or 7 percent of the total capacity is just not in the cards.”

The Biden administration has often talked about increasing clean energy sources to combat climate change, one of its key agendas. Epstein said he regards this approach as “suicidal,” pointing out that system-wide vulnerabilities are much more common among renewable sources of energy.

“The more we make this stuff primary, the more dislocations we’re going to have,” he added. “It’s about keeping stable supplies under adverse conditions, and wind and solar cannot do that.”

Five board members of the Electric Reliability Council of Texas (ERCOT), Texas’s power grid operator, resigned on Feb. 23 after the state power system failed during a deadly winter storm, leaving more than 4 million customers without electricity amid subfreezing temperatures. All five live outside of Texas.

The blackouts resulted in at least two lawsuits filed against ERCOT and utilities, including one filed by the family of an 11-year-old boy who is believed to have died from hypothermia. The lawsuits claim ERCOT ignored repeated warnings of weaknesses in the state’s power infrastructure.

Epstein said the Texas blackouts were “a bipartisan blunder,” adding that the state could have benefited from a stronger coal base.

It’s not just a question of whether running a windmill emits carbon dioxide, Epstein says, but more about building an effective system that can be proven to be kept running.

One campaign promise from Biden was to create 10 million clean energy jobs, according to a fact-sheet on his official website. Another plan is to invest $400 billion over a period of 10 years to “develop new technological breakthroughs that will create jobs and drastically reduce emissions.”