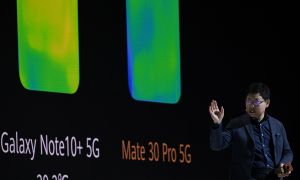 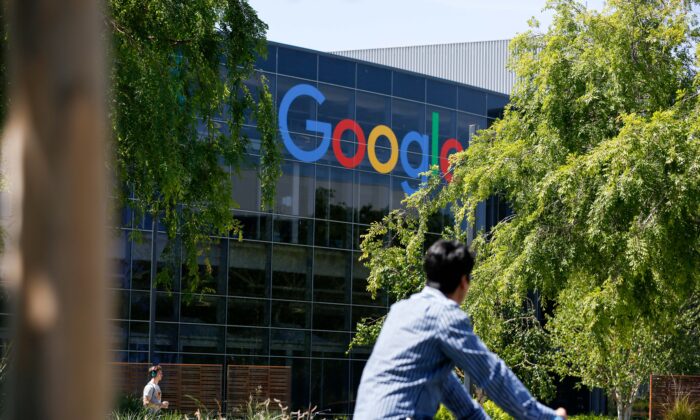 The office of the Texas attorney general has hired three high-level consultants as part of a multistate probe into Google that involves 48 state attorney generals as well as Washington and Puerto Rico.

The partnership of states and territories, led by Texas Attorney General Ken Paxton, is investigating accusations of antitrust violations by search and advertising giant Google, one of several probes focused on tech firms.

According to Reuters, the three consultants are Roger Alford, who was until this year an assistant attorney general in the Justice Department’s antitrust division; Eugene Burrus, an external advisor at McKinsey & Co. who was assistant general counsel at Microsoft Corp.; and Cristina Caffarra, an economist heading the European competition team at the consulting firm Charles River Associates.

“Everyone knows this will be a long-running investigation,” Alford told Reuters. Alford also said that meetings regarding the investigation had begun in August.

A spokesperson for the Texas attorney general’s office confirmed to The Epoch Times that some consultants had been hired, but declined to elaborate.

“As we often do, the state has acquired legal consulting experts for this ongoing investigation,” Marc Rylander, the director of communications, said in an email.

Reuters obtained information on the hiring contracts on Sept. 25 through a public records request: the Alford and Burrus contracts ran from May 29 through Aug. 31, with a maximum hourly fee of $500 and an optional extension; Alford said his contract has been extended through Aug. 31, 2021. Caffarra’s contract runs from Sept. 3 to Aug. 31, 2021, with maximum fees of $0, Reuters reported.

Big tech companies are facing a historic wave of scrutiny, with antitrust investigations launched at both the state and federal level. The Justice Department (DOJ) and the Federal Trade Commission (FTC) are also investigating potential violations of antitrust laws.

It comes as House lawmakers have demanded that big tech companies Facebook, Google, Amazon, and Apple turn over a wide range of documents including sensitive internal emails from the companies’ top executives, the biggest development so far in a bipartisan congressional antitrust probe.

Leaders of the House Judiciary Committee and its subcommittee on antitrust sent out separate letters on Sept. 13 to the four companies, seeking the documents as well as detailed financial information and other company records.

A Google spokesperson on Sept. 11 referred The Epoch Times to a blog post by Kent Walker, Google’s senior vice president of global affairs, who said the company is “engaging in robust and fair competition.”

In July, the DOJ announced that its antitrust division is “reviewing whether and how market-leading online platforms have achieved market power and are engaging in practices that have reduced competition, stifled innovation, or otherwise harmed consumers.”

The department said it will probe concerns related to “search, social media, and some retail services online.” Google has said previously that the Justice Department in August requested documents from the company.

The DOJ announcement didn’t specifically name which companies it is reviewing, but it’s been widely reported that it involves the four major technology companies.

An unidentified source told Reuters on Sept. 25 that the DOJ is opening an antitrust investigation into Facebook. There are now four antitrust probes against the social media company including the FTC investigation, the multistate probe, and the House committee investigation.