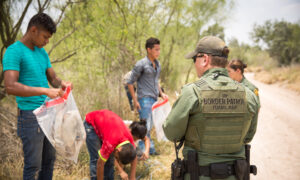 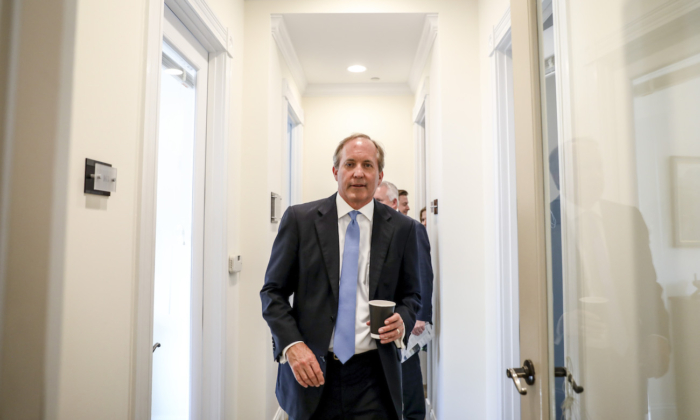 Paxton, a Republican, sued Biden over the deportation freeze. A federal judge on Tuesday issued a temporary restraining order, preventing the administration from implementing the mandate.

“It sends a signal that these courts, these judges are open to hearing about the law and what’s actually going on,” Paxton said on “Fox News Primetime.”

“And so I would encourage my fellow attorneys general across the country to look at what’s going on, and whether these are executive orders or just edicts, no one’s above the law, including the president,” he added.

Paxton said he hoped that “a lot of attorneys general across this country will say, ‘No, we cannot allow this to happen in our state.'”

Biden set a new record for the number of executive orders during a president’s first days in office, issuing 28.

Executive orders are typically a tool to go around Congress. Most presidents use the tool sparingly, and only after trying to get bills passed by Congress first.

A coalition of attorneys general sent a letter to the president on Wednesday telling him that any potentially unconstitutional executive actions or federal overreach will not go unchallenged.

“If you sign unconstitutional laws passed by Congress, it will be our responsibility and duty to challenge those laws in court,” the coalition, led by West Virginia Attorney General Patrick Morrisey, wrote.

The White House didn’t respond to a request for comment. Neither Biden nor administration officials have appeared to comment on the temporary restraining order against stopping most deportations.