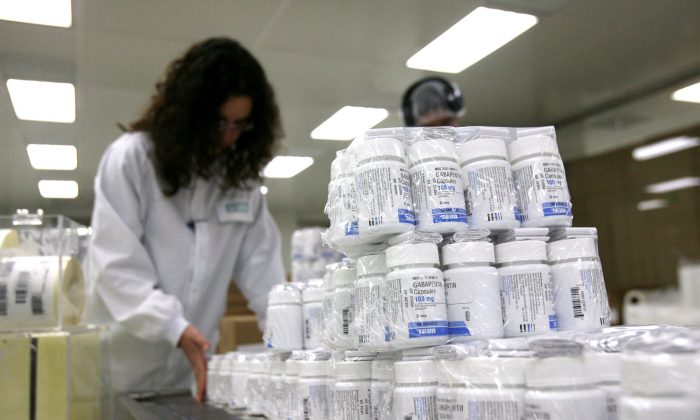 BOSTON/JERUSALEM—Teva Pharmaceutical Industries said on May 26 it had agreed an $85 million settlement with the state of Oklahoma days before the company was set to face trial over allegations that it and other drugmakers helped to fuel the U.S. opioid epidemic.

Teva, the world’s largest generic drugmaker, said the settlement “does not establish any wrongdoing on the part of the company” and denied contributing to opioid abuse in Oklahoma.

Claims against Teva focused on the branded opioid products Actiq and Fentora as well as generic painkillers it produced.

The trial against Israel-based Teva, along with Johnson & Johnson, was set to begin on May 28. The lawsuit alleged the companies’ marketing of the painkiller was to blame for the opioid epidemic.

The state also alleges the companies’ actions created an oversupply of painkillers and a public nuisance that will cost $12.7 billion to $17.5 billion to remedy.

Oklahoma resolved its claims against Purdue Pharma LP in March for $270 million.

The Oklahoma case is being closely watched by plaintiffs in other opioid cases, particularly some 1,850 mostly municipal and state governments that have sued the same drugmakers in the federal court in Ohio.

“Teva is pleased to put the Oklahoma case behind it and remains prepared to vigorously defend claims against the company, including the upcoming federal court trial in Cleveland where the majority of the cases are pending,” the company said.

Attorney General Hunter’s office said in a statement the money would be used to address the opioid crisis in Oklahoma and that the J&J case is still scheduled to go to trial on May 28 before Cleveland County District Judge Thad Balkman.

“Nearly all Oklahomans have been negatively impacted by this deadly crisis and we look forward to May 28, where we will prove our case against Johnson & Johnson and its subsidiaries,” Hunter said in a statement.