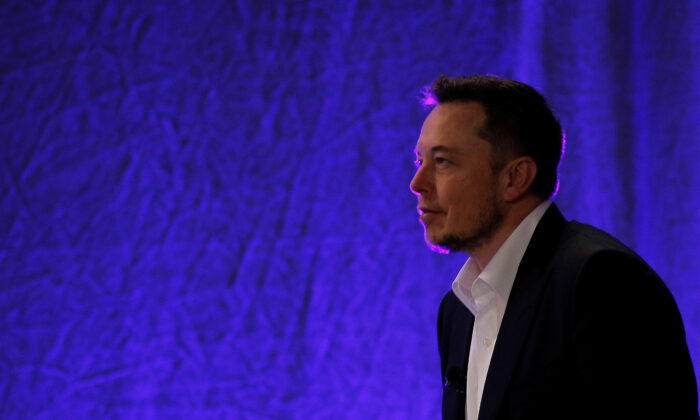 Tesla Inc. top boss Elon Musk said on Wednesday that 2021 has been the year of “super crazy supply chain shortages” and pointed to potential delays in shipments.

“2021 has been the year of super crazy supply chain shortages, so it wouldn’t matter if we had 17 new products, as none would ship,” Musk said on Twitter.

The Roadster was originally to be launched in 2020.