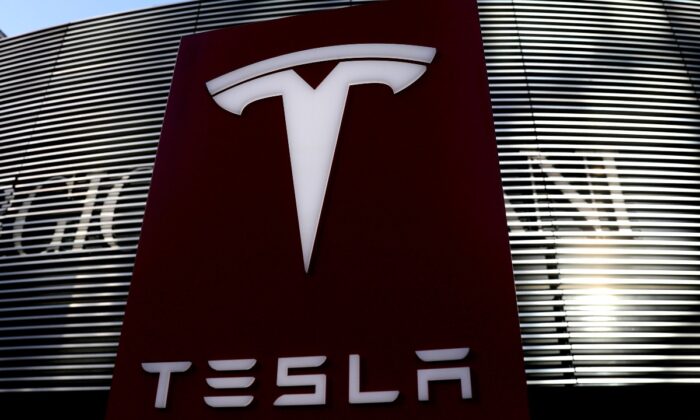 A logo of Tesla near a shopping complex in Beijing, on Jan. 5, 2021. (Tingshu Wang/Reuters)
Markets

Tesla Shares Slip Premarket as It Recalls Over 475,000 Vehicles

Tesla Inc. shares let out some steam in premarket trading following the recall of over 475,000 vehicles, Street Insider reports.

The damage could impact the rearview camera image from displaying.

Ultimately, this can raise the risk of a crash, according to the National Highway Traffic Safety Administration (NHTSA).

In a report dated Dec. 21, NTHSA said that Tesla recalled 119,009 2014–21 Model S EV units due to the issues related to the front trunk latch assembly that were misaligned. The issues prevented the secondary hood latch from engaging.

In November, Tesla’s stock price fell after recalling almost 12,000 electric vehicles due to a software glitch.