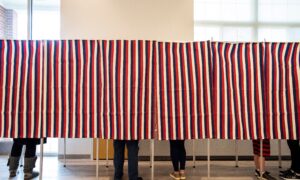 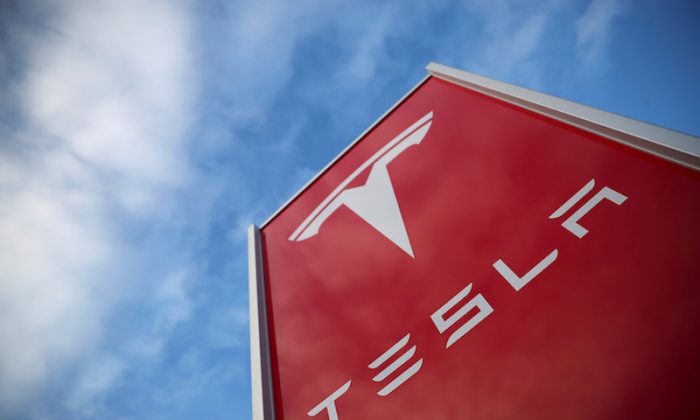 NEW YORK—Tesla on Thursday reached an agreement to settle a class action lawsuit with buyers of its Model S and Model X cars who alleged that the company’s assisted-driving Autopilot system was “essentially unusable and demonstrably dangerous.”

The agreement, announced in a filing in San Jose federal court late Thursday, still has to be approved by U.S. District Judge Beth Labson Freeman.

Tesla said in a statement it wanted to do right by its customers and, as part of the proposed deal, agreed to compensate car owners who purchased the 2.0 version of Autopilot and had to wait longer than expected for the driving features to become active.

“Since rolling out our second generation of Autopilot hardware in October 2016, we have continued to provide software updates that have led to a major improvement in Autopilot functionality,” the company said, adding that the settlement would be offered to customers worldwide.

Class members, who paid an extra $5,000 to get the Autopilot upgrade between 2016 and 2017, will receive between $20 and $280 in compensation. Tesla has agreed to place more than $5 million into a settlement fund, which will also cover attorney costs and other fees.

Steve Berman, a lawyer for the car owners, did not immediately respond to a request for comment.

The case was closely watched in the automotive and legal communities, as it was the only known court challenge Tesla faced with regard to its assisted-driving technology.

The company has come under increased scrutiny over its Autopilot system in recent months after two Tesla drivers died in crashes in which Autopilot was engaged. The most recent crash, in March, is being investigated by safety regulators.

Autopilot, released in 2015, is an enhanced cruise-control system that partially automates steering and braking. Tesla has said the use of Autopilot results in 40 percent fewer crashes, a claim the U.S. National Highway Traffic Safety Administration repeated in a 2017 report on the first fatality, which occurred in May 2016. Earlier this month, however, the agency said regulators had not assessed the effectiveness of the technology.

They sought to represent a nationwide class of consumers.

The Tesla owners said they had paid an extra $5,000 to have their cars equipped with the Autopilot software, which promised to provide additional safety features, but in fact was “completely inoperable,” according to the complaint.

The plaintiffs alleged that features such as automated emergency braking, side collision warnings and auto high beams did not work or were unreliable.

They said the system was unsafe to use as it brakes unexpectedly for no reason and fails to brake when approaching large vehicles, such as trucks and buses.

On Wednesday, two U.S. consumer advocacy groups also urged the Federal Trade Commission to investigate what they called Tesla’s “deceptive and misleading” use of the name Autopilot for its assisted-driving technology.