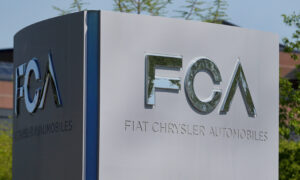 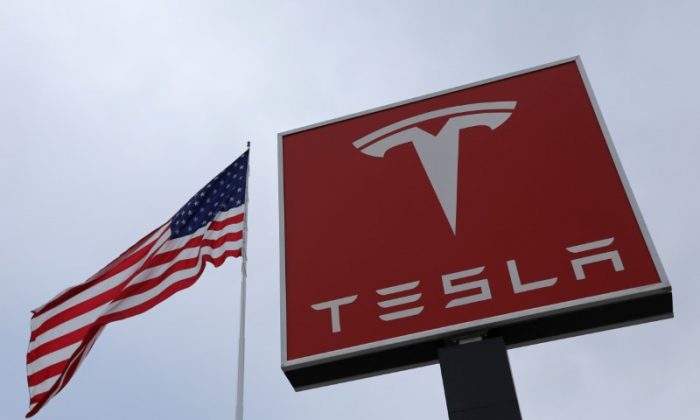 Tesla May Post Profit With Model 3 Surge, but Is It Repeatable?

SAN FRANCISCO—When Tesla Inc. posts third-quarter results on Oct. 23, Chief Executive Elon Musk may show off a long-promised quarterly profit, as production of his Model 3 electric sedan takes off. But the real question is whether any such gains will be sustainable.

Since May, Musk has promised that the company will post quarterly profits in the second half of this year as it gains traction with production, and deliveries, of its new Model 3 sedan.

The results will cap a turbulent quarter in which U.S. security regulators accused Musk of securities fraud for misleading tweets and forced him to forgo the chairman role in a settlement.

Short sellers who bet against the company celebrated—until noted short-seller Citron Research on Oct. 22 reversed course, saying it believed the Model 3 was a “proven hit.”

“While the media has been focused on Elon Musk’s eccentric, outlandish and at times offensive behavior, it has failed to notice the legitimate disruption of the auto industry that is currently being dominated by Tesla,” Citron wrote.

The Palo Alto, California-based car maker’s shares, which have fallen 15 percent in the past 12 months, pared early gains to trade 2 percent lower.

Tesla has been trying to minimize spending and maximize revenue, cutting jobs and restructuring while trying to fast-track vehicle deliveries of the Model 3 to customers, to meet a promise to be cash flow positive and profitable in the third and fourth quarters.

The chief question for investors will be whether Tesla is profitably building the new Model 3, which would mean that its earnings would rise as volume improves. Model 3 margins first turned “slightly positive” in the second quarter, Tesla said, after months of manufacturing problems.

Tesla delivered 55,840 Model 3s in the third quarter, worth more than $3 billion in revenue at $59,000 per car—the average price paid without add-ons. That’s a rise from $1 billion in the second quarter.

More sales of the higher-priced versions of the Model 3, which carry fatter margins, will help profitability. The all-wheel drive and performance versions help get Tesla closer to its goal of third-quarter Model 3 margins of 15 percent, with 20 percent margins expected for the fourth.

Musk also could face questions of whether he will introduce a $35,000 Model 3, which Bernstein analyst Toni Sacconaghi said was a double-edged sword: if Tesla doesn’t, some customers will be angry, and if it does, margins likely will be further pressured.

Investors are likely to look hard for one-off boosters to the bottom line.

Tesla gets “zero emission vehicle” credits for its electric cars and can sell them to other manufacturers that have to meet California regulatory goals. It may have been stockpiling them, since it has posted only a gain of $50 million in such credits this year, versus the $360 million it booked in 2017.

Such credit sales pushed Tesla to a profit in its third-quarter of 2016, one of two times it has been in the black so far.

If Tesla cuts capital expenditures, research and development on upcoming vehicles or new hiring, investors will ask whether that reflects improving efficiency or delay of necessary spending.

Musk also has promised to be cash flow positive, and investors will watch whether its rocky delivery system is improving. Shortening the time cars are in transit so that revenue can hit the books more quickly would shorten its cash conversion cycle, boosting cash flow.

The outspoken CEO also is sure to be pressed on the claim, repeated since April, that Tesla has no need to raise new capital. It is a claim that some analysts have questioned, given the funding needs for the many projects on Tesla’s radar, which include a Model Y SUV, a heavy-duty truck, and a new factory in China.

The Shanghai Gigafactory, based in eastern China, aims to manufacture Model 3 and Model Y cars, with annual capacity of 250,000 vehicles, according to a filing.

Some analysts have estimated the company will need to raise $2 billion by the end of 2018 to fund operations and the nearly $1.8 billion in debt coming due by November 2019. The company has about $9.5 billion in long-term debt.