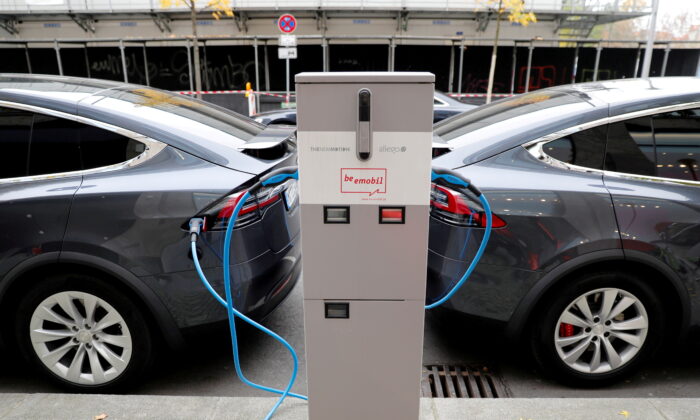 Last month, the company raised the price of its Model Y Performance car in China by $1,552, after previously raising the price of the Y Model in March by about $1,226.

In August, Tesla hiked prices of the long-range variants of the Model S sedan and Model X SUV both in the United States and China.

Both Model S and X electric vehicles are among Tesla’s most expensive flagship vehicles. They have recently undergone a refresh, with a new interior and exterior design, along with efficiency and range improvements.