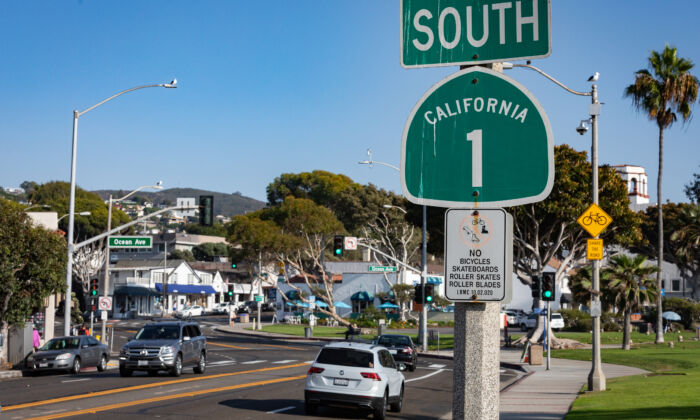 NEWPORT BEACH, Calif.—Federal authorities launched an investigation into a fatal crash that killed three and injured three when a 2022 Tesla Model S slammed into construction equipment on the Pacific Coast Highway.

Shortly after midnight on May 12, Newport Beach police responded to a call in the 3000 Block of Pacific Coast Highway. The vehicle was traveling west with three occupants when it hit a curb and crashed into construction equipment on the south side of the highway.

The crash killed all three occupants of the Tesla. They were identified as Crystal M. McCallum, 34, of Texas, Wayne Walter Swanson Jr., 40, of Newport Coast, and Andrew James Chaves, 32, of Arizona.

Three construction workers at the crash scene suffered minor injuries and were treated at a nearby hospital, police said.

The collision led to an hours-long closure of a portion of the highway while the Newport Beach Police Department’s Major Accident Investigation Team was looking into the circumstances of the crash.

According to the report by the National Highway Traffic Safety Administration, the case marks the agency’s 34th probe involving an electric vehicle since 2016, with 28 of those accidents involving a Tesla.

The National Highway Traffic Safety Administration told The Epoch Times that it does not comment on open investigations.

Tesla, which has disbanded its media relations department, did not respond to a request for comment by press deadline.