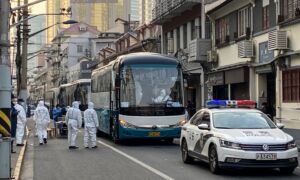 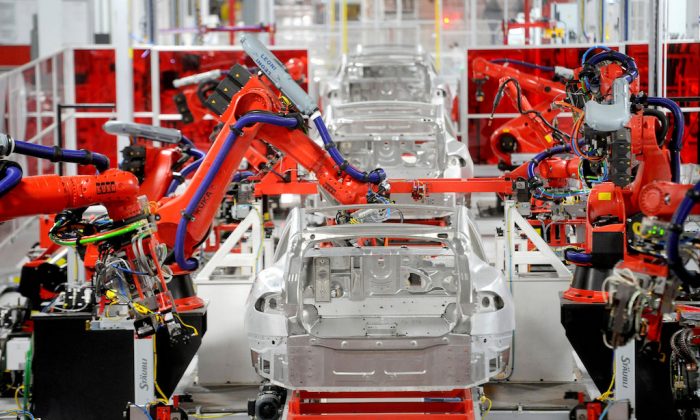 ZURICH—Swiss firefighters said on Monday that the impact in a fatal accident involving a Tesla electric car may have set off a fire in the vehicle’s battery.

A 48-year-German driver died when his car hit the barrier in the central reservation of a motorway in the southern Swiss canton of Ticino, turned over and burst into flames.

The crash, which happened on Thursday, is one of several accidents to affect Tesla Inc vehicles in recent days.

“The violent impact of Lithium-ion batteries could probably have caused a phenomenon called ‘thermal runaway’, i.e. a rapid and unstoppable increase in temperature,” Ticino fire brigade said on its Facebook page.

Lithium-ion batteries can, under very exceptional circumstances, have a sudden and unstoppable increase in temperature, in a sort of chain reaction that leads to the complete destruction of the batteries and the car, said fire safety expert Guido Zaccarelli in an article quoted by the firefighters.

A Tesla spokesman said: “We are deeply saddened by this accident, and we are working to establish the facts of the incident and offer our full cooperation to local authorities.”

On Friday a Tesla Model S crashed at speed into a truck in South Jordan, Utah. The U.S. National Highway Traffic Safety Administration (NHTSA) is also reviewing a Florida crash of a Tesla vehicle last week that killed two teenagers.