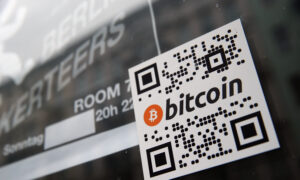 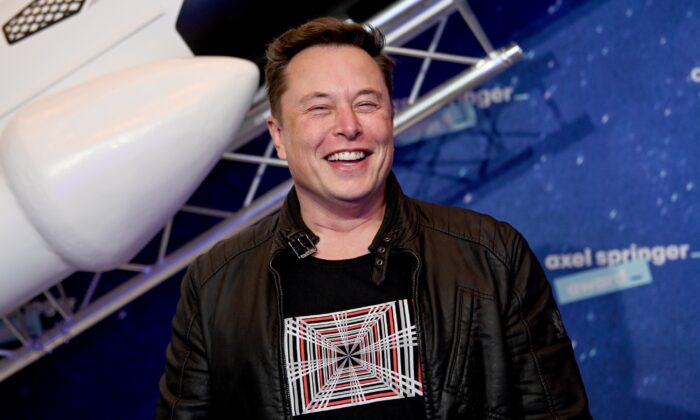 Tesla Buys $1.5 Billion in Bitcoin, Announces Plans to Accept as Form of Payment

Electric car and battery maker Tesla invested $1.5 billion in the cryptocurrency bitcoin, according to a filing made public Monday.

Tesla said in a Securities and Exchange document that it changed its investment policy last month to provide more flexibility in terms of diversification and maximizing returns on funds not required to maintain operating liquidity.

“As part of the policy, which was duly approved by the Audit Committee of our Board of Directors, we may invest a portion of such cash in certain alternative reserve assets including digital assets, gold bullion, gold exchange-traded funds, and other assets as specified in the future,” the company said.

“Thereafter, we invested an aggregate $1.50 billion in bitcoin under this policy and may acquire and hold digital assets from time to time or long-term. Moreover, we expect to begin accepting bitcoin as a form of payment for our products in the near future, subject to applicable laws and initially on a limited basis, which we may or may not liquidate upon receipt.”

Bitcoin is a form of currency that operates on a decentralized network comprised of nodes that authenticate transactions. The cryptocurrency has gradually gained more and more attention, but is still primarily seen as an investment, not as a method of payment. Like stocks, people can buy bitcoins by the whole, or fractions of a single bitcoin.

Tesla’s plan will “have a ripple effect across other corporations,” Daniel Ives, an analyst, said during a phone call on CNBC’s “Squawk Box, adding: “It’s a seminal moment for companies as they look towards this area.”

Tesla CEO Elon Musk “is listening to millennials and Gen Z,” Mike Novogratz, CEO of Galaxy Digital Holdings, added on the same show. “This is the currency of their generation.”

The company acknowledged in the filing how volatile digital assets such as bitcoin have been and that the volatility brings risk.

“For example, the prevalence of such assets is a relatively recent trend, and their long-term adoption by investors, consumers, and businesses is unpredictable. Moreover, their lack of a physical form, their reliance on technology for their creation, existence and transactional validation and their decentralization may subject their integrity to the threat of malicious attacks and technological obsolescence,” Tesla stated.

“Finally, the extent to which securities laws or other regulations apply or may apply in the future to such assets is unclear and may change in the future. If we hold digital assets and their values decrease relative to our purchase prices, our financial condition may be harmed.”