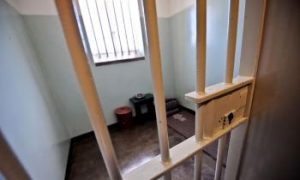 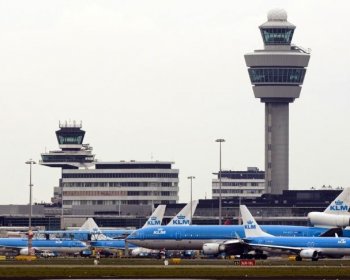 Dutch police arrested the suspect on a plane as it prepared for take off from Amsterdam’s Schiphol Airport. The man was traveling from Liverpool, England, to Entebbe, Uganda, with a stop over in Schiphol.

On Sunday afternoon, a Dutch prosecutor announced that British authorities had informed the Dutch authorities about the suspect.

British authorities have refused to confirm the tip off, according to BBC.

The Dutch National Criminal Investigation Department is investigating the arrest and is expected to reveal more details about the case Monday.

An unconfirmed report by the National Broadcasting Foundation (NOS) said the suspect has ties to Somalia terrorist group Al-Shabaab.

Al-Shabaab is a Islamist rebel group, which controls large parts of southern and central Somalia and is fighting against the country’s internationally supported government. According to the U.S. State Department several al-Shabaab leaders have pledged their allegiance to al-Qaeda.

The group claimed responsibility for bomb attacks in Uganda in July during the World Cup Soccer Final that killed 76 people, as well as several more attacks against various targets including the United Nations.

On Christmas Day last year, a Nigerian man tried to blow up a U.S. passenger jet that had traveled from Lagos, Nigeria, and was en route to Detroit after a stopover in Schiphol.

Just before landing in Detroit he tried to detonate explosives strapped to his body. He most probably was carrying the explosives with him as he arrived at Schiphol but they were not discovered.

Three weeks ago, based on information from U.S. authorities, Dutch police arrested and then released two air passengers from Yemen, whom U.S. authorities suspected of preparing a terrorist attack. The two were traveling from Chicago to Dubai with a stop in Schiphol.

Their luggage, which was on another plane, raised concerns with U.S. officials when they found mobile phones taped to a medicinal bottle, and other suspicious items.

After further investigation, the two were released two days later.