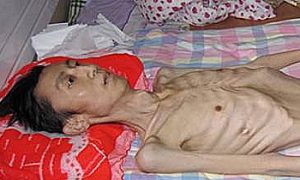 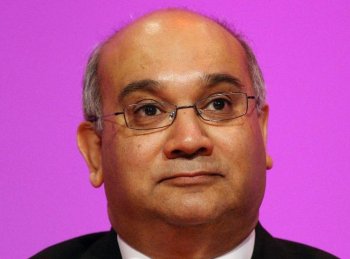 By Simon Veazey
Print
About 61,000 known asylum seekers have slipped the net and are unlikely to be found, according to figures revealed in a report by members of Parliament on the U.K. Border Agency.

The report by the Home Affairs Select Committee raised concerns that the push to clear the backlog of 400,000 asylum cases by the summer will still leave one in seven cases unresolved.

The U.K. Border Agency came under scrutiny in 2005 when it was revealed that 1,013 foreign national prisoners had been released without deportation; a scandal that led to the resignation of the head of the Home Office, Charles Clarke. The Home Office at the time was labeled “not fit for purpose” by the incoming minister, John Reid.

The Select Committee report said that of these foreign nationals, 70 remain at large and were unlikely to be traced.

Chairman of the Select Committee, Rt. Hon. Keith Vaz, said in a statement, “Much of the delay in concluding asylum and other immigration cases stems from poor quality decision making when the application is initially considered.

Vaz said that the Border Agency has made some progress over the last few years regarding new procedures and approaches, “but is still failing to meet expectations.”

“More consistent and rigorous scrutiny of applications would lead to fewer delays, fewer appeals, less uncertainty for the applicant, less pressure on the officials themselves, and probably lower costs for the U.K. taxpayer.”

Vaz suggested that better staff training, which requires greater investment, would be needed. “It is also likely to require more consistent and considered direction from those setting policy for the agency than has sometimes been the case.”

The Select Committee report also criticized the pay of the senior management of the office.

“In the current climate we believe it is inappropriate for senior Home Office officials to receive any bonuses," said Vaz. "We also believe that the new head of the U.K. Border Agency should not receive a salary greater than either the permanent secretary of the Home Office or the prime minister.”

Immigration Minister Damian Green said that some of the cases in the backlogs date back over a decade. “We have known for some time that the asylum system was chaotic and has been recovering slowly,” said Green in a statement.

“This government is absolutely committed to ensuring asylum cases are concluded faster, at lower cost, and that we continue to improve the quality of our decision making,” he added.