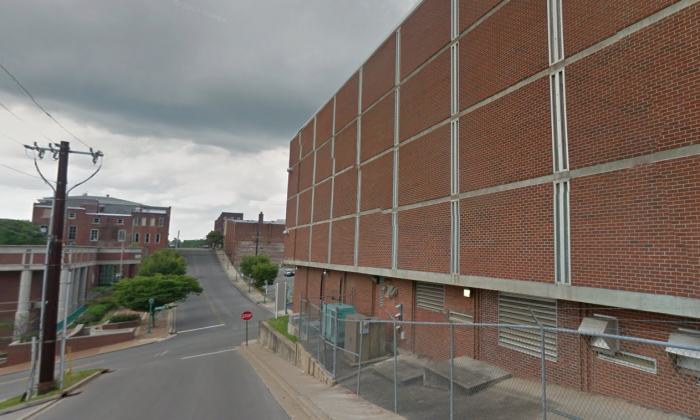 Less than 12 hours after she was taken to jail, deputies of the Montgomery County Jail found 31-year-old Tawna Smith unconscious and unresponsive.

According to a news release from the Montgomery County Sheriff’s Office, Smith was booked on two counts of felony child abuse and neglect, simple drug possession, and unlawful drug paraphernalia.

Clarksville police took Smith into custody after her 5-year-old daughter and 2-year-old son were wandering outside and brought the officers to their home.

Woman Who Killed Her Two Sons Tries to Explain Why

Smith showed no obvious signs of trauma or injury upon being found, and a spokeswoman for the sheriff’s office said she was the only inmate in her cell.

An autopsy is pending and the sheriff’s office has confirmed the incident is under investigation.