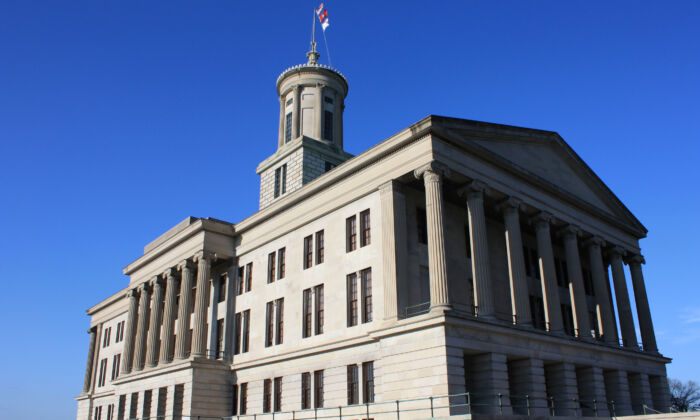 Tennessee lawmakers passed legislation on April 20 that would require a person to pay child support if they are convicted of vehicular homicide due to intoxication in the death of someone who was a parent to one or more minor children.

Specifically, the bill dictates that “if a defendant is convicted of vehicular homicide due to intoxication or aggravated vehicular homicide and the victim of the offense was the parent of a minor child, then the sentencing court must order the defendant to pay restitution in the form of child maintenance to each of the victim’s children until each child reaches 18 years of age and has graduated from high school.”

The court will determine the reasonable amount to be paid to the child or children after considering a number of factors such as the financial needs and resources of the child—as well as those of the surviving parent or guardian of the child—or those of the state if the child is being cared for by child services.

It also will be based on “the standard of living to which the child is accustomed,” according to the bill.

Defendants who are ordered to pay child maintenance under the measure but who are incarcerated and unable to do so will have up to one year after their release to start making payments.

If the child reaches 18 years of age and has graduated from high school but the defendant has not yet paid the amount owed in full, they will be required to continue making the payments until the full amount has been paid, according to the bill.

No child maintenance will be ordered to be paid by the defendant if the surviving parent or guardian brings a civil suit and obtains a judgment prior to the sentencing court ordering child maintenance payments.

“If the surviving parent or guardian brings a civil suit and obtains a judgment after child maintenance payments have been ordered, then the child maintenance order will be offset by the amount of the judgment awarded in the civil action,” the bill states.

Lawmakers also amended the bill to include the names of fallen Tennessee police officer Nicholas Galinger’s children, Ethan and Hailey.

Galinger, a Chattanooga police officer, was killed in a hit-and-run in February 2019 by Janet Hinds, who was driving while intoxicated, The Associated Press reported. The father of two had been inspecting a manhole cover that had water flowing from it when Hinds hit him with her car and fled. Hinds was sentenced to 11 years in prison in February 2022.

Prior to the name change, the bill was originally named after a man in Bradley County whose parents were killed by a drunken driver in Missouri, Local 3 News reported.

“The days of drinking and driving in the great state of Tennessee is over with,” Hall said on April 20. “Those that do will be held accountable.”