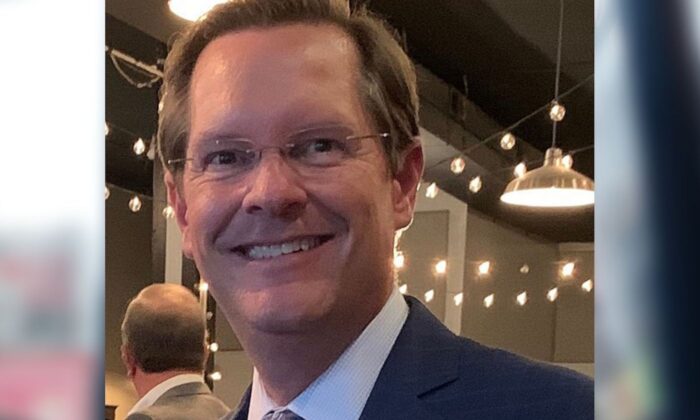 Tennessee House Speaker Cameron Sexton and other state lawmakers have been subpoenaed to appear before a federal grand jury as part of an ongoing probe into alleged legislative corruption and fraud, including a “kickback” scheme.

“It is not unexpected that I and other members would be called to appear before a grand jury to provide factual statements as part of this ongoing investigation,” Sexton said in the statement to NewsChannel5.

Connie Ridley, director of legislative administration, confirmed to NewsChannel5 that she had received a subpoena to testify.

Rep. Bud Hulsey, (R-Kingsport) confirmed to the Tennessee Lookout he was served Tuesday and said he believed the grand jury may want to interview him due to his previous business ties with former House Speaker Glen Casada regarding a constituent survey in 2020.

It is not clear how many other lawmakers, if any, have been issued with subpoenas.

“We have been fully cooperating with the federal authorities since I became speaker in 2019,” Sexton said.

The Epoch Times has contacted a spokesperson for Sexton for comment.

A spokesperson for Tennessee Gov. Bill Lee told NewsChannel 5 that “no one from the governor’s office has been subpoenaed.”

According to criminal information filed in U.S. District Court days before her guilty plea, Smith, while representing Tennessee House District 26, “engaged in a fraudulent scheme with others to contract with Phoenix Solutions, LLC to provide mail and consulting services for members of the Tennessee General Assembly.”

Smith and others falsely claimed that Phoenix Solutions was operated by an experienced political consultant who went by the name of “Matthew Phoenix” but this person actually did not exist, prosecutors said.

Prosecutors also allege that Smith received two checks from Phoenix Solutions in September and December 2020, which totaled more than $24,000. Smith allegedly deposited the checks into her consulting firm’s bank account.

Multiple media outlets report that former House Speaker Glen Casada, (R-Franklin) and his former chief of staff Cade Cothren were involved in the scheme receiving kickbacks from Phoenix Solutions, although officials have not confirmed this.

Casada resigned from his position in 2019 after inappropriate and offensive texts between him and his former chief of staff were leaked.

The Epoch Times has contacted a spokesperson for Glen Casada for comment.

“I want you to know that serving the great people of this district, and indeed, all of Tennessee, has truly been an honor. I have resigned with the deepest of humility and out of respect for the role of public service,” Smith said in her resignation letter to House Speaker Cameron Sexton on March 7.