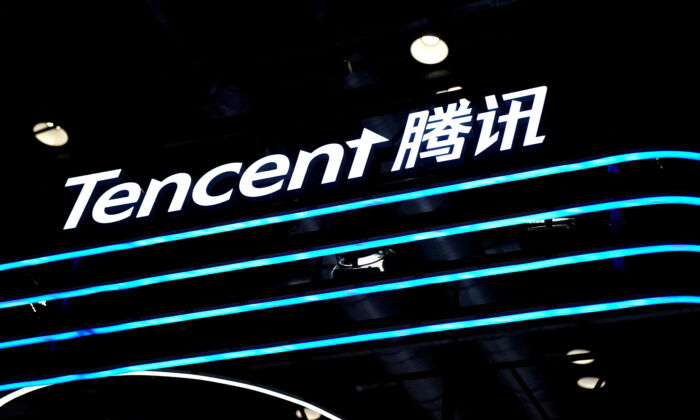 A U.S. national security panel is investigating Tencent Holdings’ $1.27 billion acquisition of Sumo Group, the British videogame maker said on Friday, in a possible setback to the Chinese internet giant.

Sumo, which has studios in the United States and four other countries, said Tencent had agreed to offer undertakings to gain approval from the Committee on Foreign Investment in the United States (CFIUS), which assesses deals to ensure they do not hurt national security.

The secretive task force, which is also looking into the U.S. sale of video-sharing app TikTok, tightened its scrutiny of Chinese deals under former President Donald Trump.

Tencent made a deal with Sumo in July, just days after China’s market regulator blocked its plans to merge videogame streaming sites Huya and DouYu on antitrust grounds.

Sumo and Tencent are engaging with the CFIUS to get clearance for the acquisition before the end of the year, the British firm said on Friday.

The deal would bring together Sumo’s racing and snooker games with Tencent’s more high-profile range of games that includes the mobile version of “Call of Duty.”