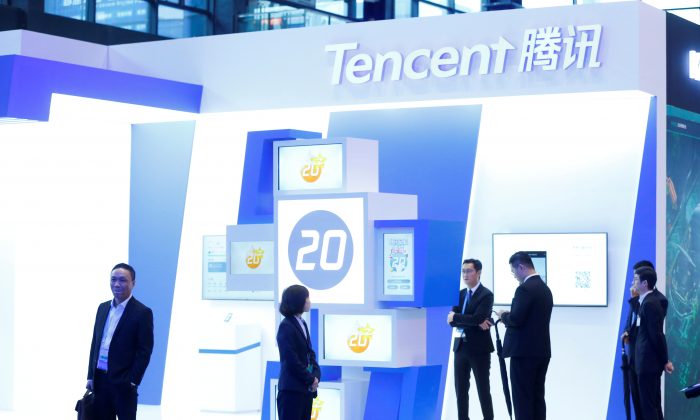 BEIJING/SHANGHAI— Chinese tech giant Tencent Holdings Ltd is cutting the marketing budget for its key gaming division, two sources told Reuters on Nov. 8 amid a crackdown on the industry in the mainland and a lengthy freeze on new game approvals.

The move comes as Tencent, the world’s largest gaming company by revenue, and its peers have faced rising regulatory push back from Chinese authorities, which have not approved any new games since March.

“Marketing funds have been chopped back,” said one of the people, an executive with Tencent Games, asking not to be identified because of the sensitivity of the matter. It was not immediately known by how much the budget had been reduced.

The Chinese regime in March split the industry’s main regulator into two units while transferring some power to the Communist Party propaganda department, in a step aimed at strengthening its grip over content and ideology.

Government data shows that the reorganization coincided with a halt in approvals. China gave the green light to 1,982 domestic and foreign online games between January and March this year before suddenly stopping approvals, according to government data.

Games have to be approved by the government watchdogs for media publication, cyberspace, and intellectual property, as well as the ministries for culture and information technology, who scrutinize things like content and copyrights. Additional approvals are required for imported games.

Bloomberg earlier reported, citing an internal letter, that Tencent was cutting branding budgets for gaming and that games without government licenses would have to return their unspent money to the group.

In the internal memo, staff were told the move would help the company “endure the hard times together,” Bloomberg said.

The Chinese gaming industry comprises over 200 companies, 188 of which are publicly listed and earn 90 percent of total revenue, according to the research firm Newzoo.

These companies are subject to complicated game approval procedures in China, with executives saying that it can take six months or more for a game to be approved for sale.