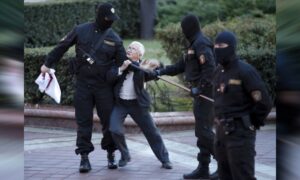 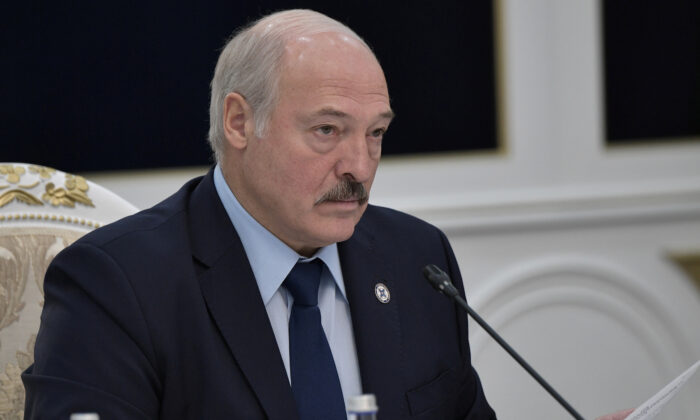 BERLIN—Ten Belarusians have asked Germany’s federal prosecutor to open a criminal investigation against President Alexander Lukashenko and security officers for alleged crimes against humanity during a crackdown on protests.

Lawyers who brought the case for the 10, who are now living across Europe, cited universal jurisdiction laws that allow Germany to try crimes against humanity committed anywhere in the world.

“All clients have reported of spurious arrests, torture, and abuse during the days of their imprisonment … Each of our clients has suffered severe health consequences,” the lawyers said.

Minsk did not immediately comment. The Belarusian authorities have characterized the protesters as criminals or violent revolutionaries backed by the West and described the actions of law enforcement agencies as adequate and necessary.

Lukashenko has faced street protests since a presidential election last August that the opposition says was rigged to enable him to win. Police have arrested thousands of protesters.

Germany’s universal jurisdiction laws were used in February to secure a guilty verdict against a former member of Syrian President Bashar al-Assad’s security services for abetting the torture of civilians.

“The Syrian precedent showed that ‘if the will of the law enforcement agencies is there, they can do it,'” said Onur Ozata, one of the lawyers.

Opposition leader Sviatlana Tsikhanouskaya, who is in self-imposed exile in Lithuania, welcomed the legal filing.

“There will never be impunity in Belarus, and today’s news is a clear example of this,” she said in a statement.

In March, the United Nations’ top human rights body agreed to set up a team of investigators to gather evidence about the alleged excessive use of force and torture by authorities in Belarus.

Yury Ambrazevich, the Belarusian ambassador to the UN in Geneva, described the UN move as “yet another attempt to interfere in the domestic affairs of our state.”