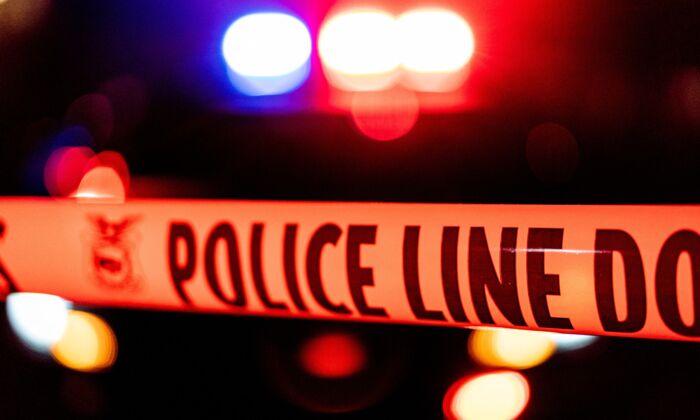 The shooting was reported at about 10:50 p.m. Sept. 10 in the 12500 block of Leroy Avenue, according to Garden Grove police Sgt. Charles Loffler.

“The shooting victim was transported to an area hospital by the family prior to police arrival, where he succumbed to his injuries,” he said.

The suspect, described as a male in his late teens, fled the scene before officers arrived, he said.

The victim’s name was not yet released by the police, but a GoFundMe page identified him as 17-year-old Julian Martinez, who was said to be “killed in an act of gun violence by vicious gang members.”

An investigation was underway, and any witnesses were asked to call Detective T. Ramirez at 714-741-5839.