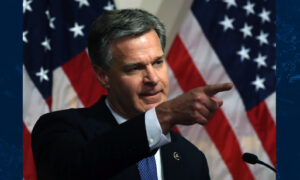 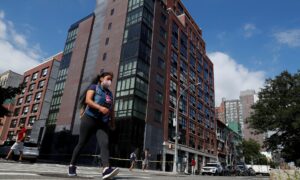 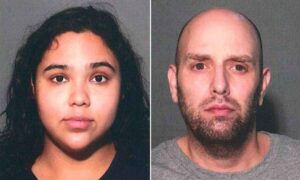 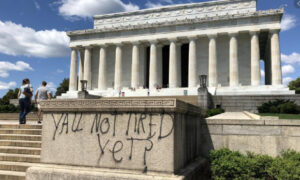 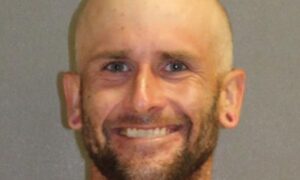 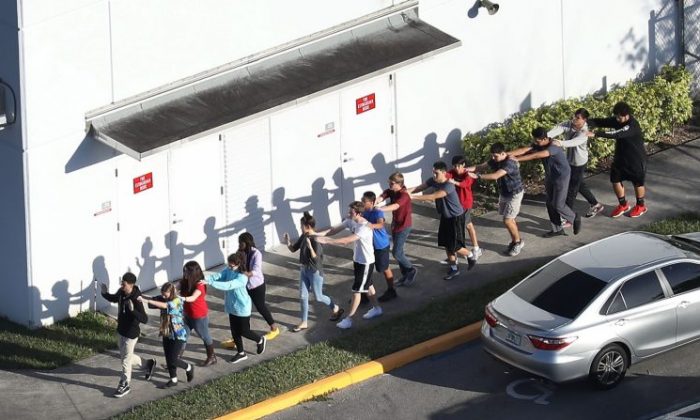 People are brought out of the Marjory Stoneman Douglas High School after a shooting at the school that left 17 people dead in Parkland, Florida, on Feb. 14, 2018. (Joe Raedle/Getty Images)
Crime and Incidents

A teenager helped protect his classmates from the gunman in the mass shooting on Wednesday in Florida.

The Marjory Stoneman High School student, freshman Brandon Carrasco, said he was trapped in a classroom as the shooter roved around the school.

“It was a very scary moment as he was getting closer and yelling and banging on the wall,” Carrasco told MSNBC.

Carrasco stayed calm and followed instructions from the active shooter drills that the school has conducted.

“I knew if I stayed calm, other students, it would help them stay a lot calmer as well. It would make the situation less intense.”

Carrasco was in the classroom with his peers for almost 2 hours.

He said on his way out of the school he saw a number of dead bodies.

Officials said 17 people were killed and at least 14 were injured.

Other students recalled the ordeal in their classrooms, such as Samanta Grady, a junior who said she was working on an assignment about the Holocaust when she heard two bullets shot in the hallway.

Her friend pushed her down and they rushed behind a big bookshelf, where she used a book to shield herself from any bullets coming her way.

“We all kind of huddled there together,” she told NBC. “We all clamped really close, tightly together.”

The friend who initially pushed her down was one of the 17 killed.

“We were already situated by the bookshelf. She was like, ‘Grab a book, grab a book,’ and so I took a book. It was a tiny book, but I took a book and I held it up. I believe, maybe, the book kind of deterred some of the bullets, so it didn’t hit me so badly. She was the one who gave me the idea. She definitely helped me a lot.”