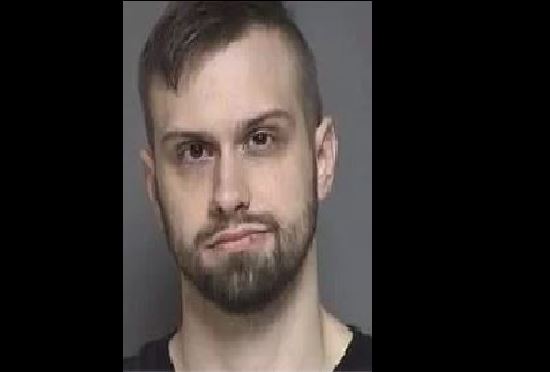 Teen, 17, Is Killed After Daring Another Driver to Shoot Him in Road Rage Clash

A Minnesota teenager is dead after daring an armed man to kill him in a road rage clash.

Police said the shooter, 25-year-old Alexander Weiss of Rochester, was taken into custody.

Police said 17-year-old Muhammed Rahim of Rochester, who was in a car with three other teenagers, was traveling northbound on East River Road when he lost control of his vehicle while trying to make a right-hand turn onto 31st Street.

His vehicle slid across the street and crashed into a ditch on the north side of the road, reported the Post Bulletin.

KTTC Rochester, Austin, Mason City News, Weather and Sports
Weiss was nearly hit by Rahim’s vehicle, but narrowly avoided a crash. However, Rahim, trying to get his car of the ditch, then slammed into Weiss’s vehicle while reversing.

Both drivers got out of their vehicles, and “some posturing and words exchanged,” Rochester Police Capt. John Sherwin said, noting Rahim approached Weiss.

Weiss is in custody but has not been charged yet as officers try to determine whether his claim of self-defense is true.

“There is a self-defense claim being made by Weiss at this time, that he was in fear and that’s why he shot the victim,” Sherwin said, according to the Bulletin.

Esther Fischer, a friend of the deceased, told KSTP that she believes her friend was murdered.

“I could see Muhammad getting into an argument with the guy, but I cannot see him threatening the guy to the point where he thought he needed to shoot him,” Fischer said. “I think he was murdered, that’s what I think.”

Noah Dukart and Riley Bongiorno, other friends, who were passengers in Rahim’s car, added to KTTC that they saw the confrontation firsthand.

“My friend got out and confronted him, and the guy who we hit wanted to fight and my friend got in his face. Then the guy we hit pulled a gun out and my friend said, ‘I dare you,’ and he shot him right in the heart, and I watched him bleed out,” said Dukart.

Sherwin told KTSP that the teenagers may have been under the influence of narcotics.