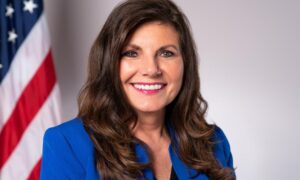 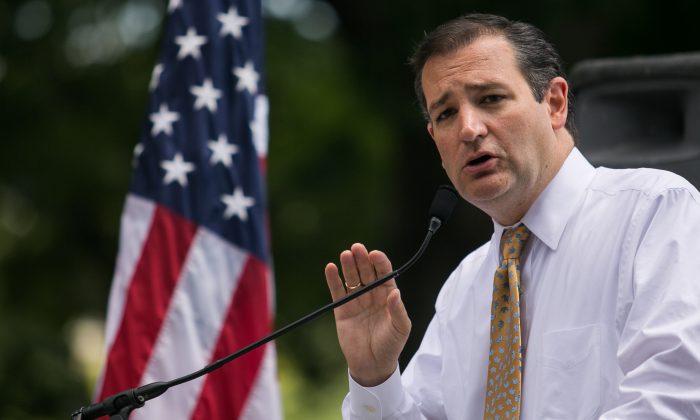 Ted Cruz Renounces Canadian Citizenship Ahead of 2016: ‘I should be only an American’

Sen. Ted Cruz (R-Texas) may run for president in 2016, and said he feels U.S. politicians should be 100 percent American.

He was born in Calgary, Canada. He released a copy of his birth certificate to the Dallas Morning News on the weekend. According to the report, most legal scholars agree Cruz is eligible to run for president since his mother is American; his father is Cuban. The Constitution decrees that presidents must be “natural born” American citizens.

“Now the Dallas Morning News says that I may technically have dual citizenship,” Cruz said, according to ABC. “Assuming that is true, then sure, I will renounce any Canadian citizenship.

“Nothing against Canada, but I’m an American by birth and as a U.S. senator, I believe I should be only an American.”

Donald Trump questioned Cruz’s eligibility in the presidential race in light of his Canadian birth, reports ABC. Trump was also notably vocal about President Barack Obama’s Kenyan heritage, insisting the president was born in Kenya and thus not eligible to hold his post.