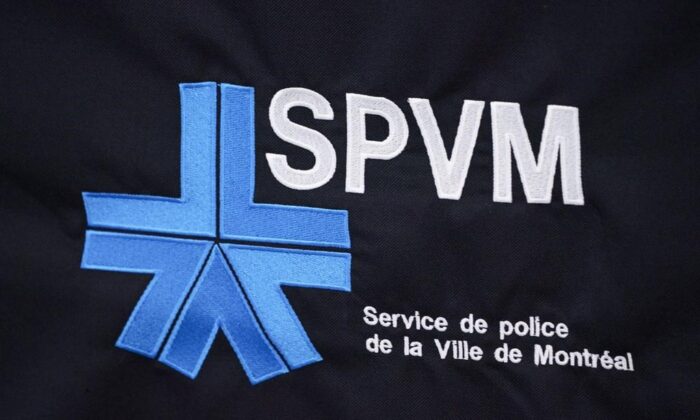 MONTREAL—A suspect is in custody after a stabbing at a Montreal high school that sent a teacher to hospital with mild injuries.

They say the suspect, who is believed to be a student, was arrested near the school and was being taken to a detention centre for questioning.

The teacher, a man in his 40s, was taken to hospital with superficial injuries that are not life-threatening.

Police spokesman Jean-Pierre Brabant says the school was briefly locked down while police tracked down the suspect, but that order has since been lifted.

He says it’s still too early to know what charges the suspect could face.