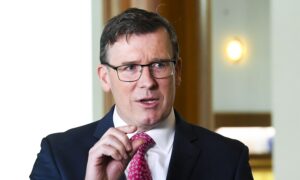 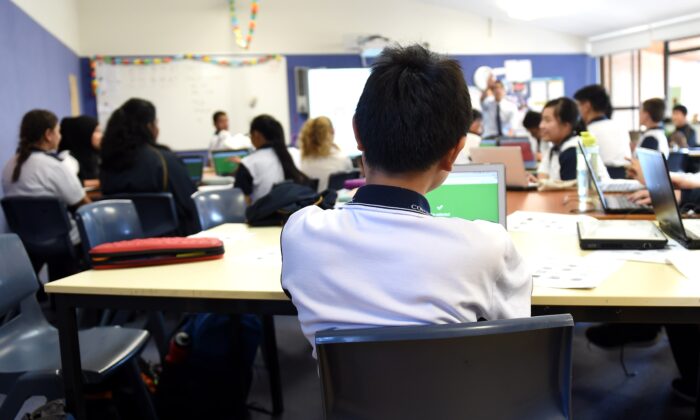 The teacher shortage in New South Wales (NSW) is leading to numerous occasions of combined classes of up to 45 students and minimal supervision throughout regional and intercity schools.

It was reported that Year 11 and 12 students in Canobolas Rural Technology High School in Orange had been left with minimal supervision over 300 times, and Year 7 to 10 classes had been merged over 200 times. The school has 11 permanent positions that are vacant.

“This is an example of the very real impact teacher shortages are having on students and teachers in schools from the inner west of Sydney to the Far West of NSW,” Gavrielatos said in a statement. “As we prepare for schools to go back next term, it is a stark reminder of why teacher shortages must be addressed as a matter of urgency.”

Gavrielatos said the Gallop Inquiry warned in February that uncompetitive salaries and unsustainable workloads contributed to the growing teacher shortage.

The inquiry, which was commissioned by the NSW Teachers Federation, looked into the work of teachers and principals, and how it changed since 2004.

“Teachers need a competitive salary, and they need a reduction in the crippling workloads that they face every week. They need more than thanks from the NSW Government,” Gavrielatos said.

A spokesman from the NSW Department of Education told The Epoch Times that the current vacancy rate of teaching positions represented less than 2 percent of the overall workforce.

“This is lower than last year,” the spokesman said. “So far this year, the NSW Department of Education has filled almost 3,200 teaching positions and hired almost 10,000 teachers since 2017.”

The spokesman also said NSW teachers could expect to receive a 2.5 percent pay rise as announced in this year’s budget.

In June, the government launched new pathways to fast-track mid-career professionals into the teaching profession to help address the shortages.

The state is currently experiencing a severe shortage of STEM and special education teachers, particularly in rural schools.

The government is also providing a long list of incentives for teachers to go to rural and remote locations, including a range of financial subsidies and priority transfers after two to five years.